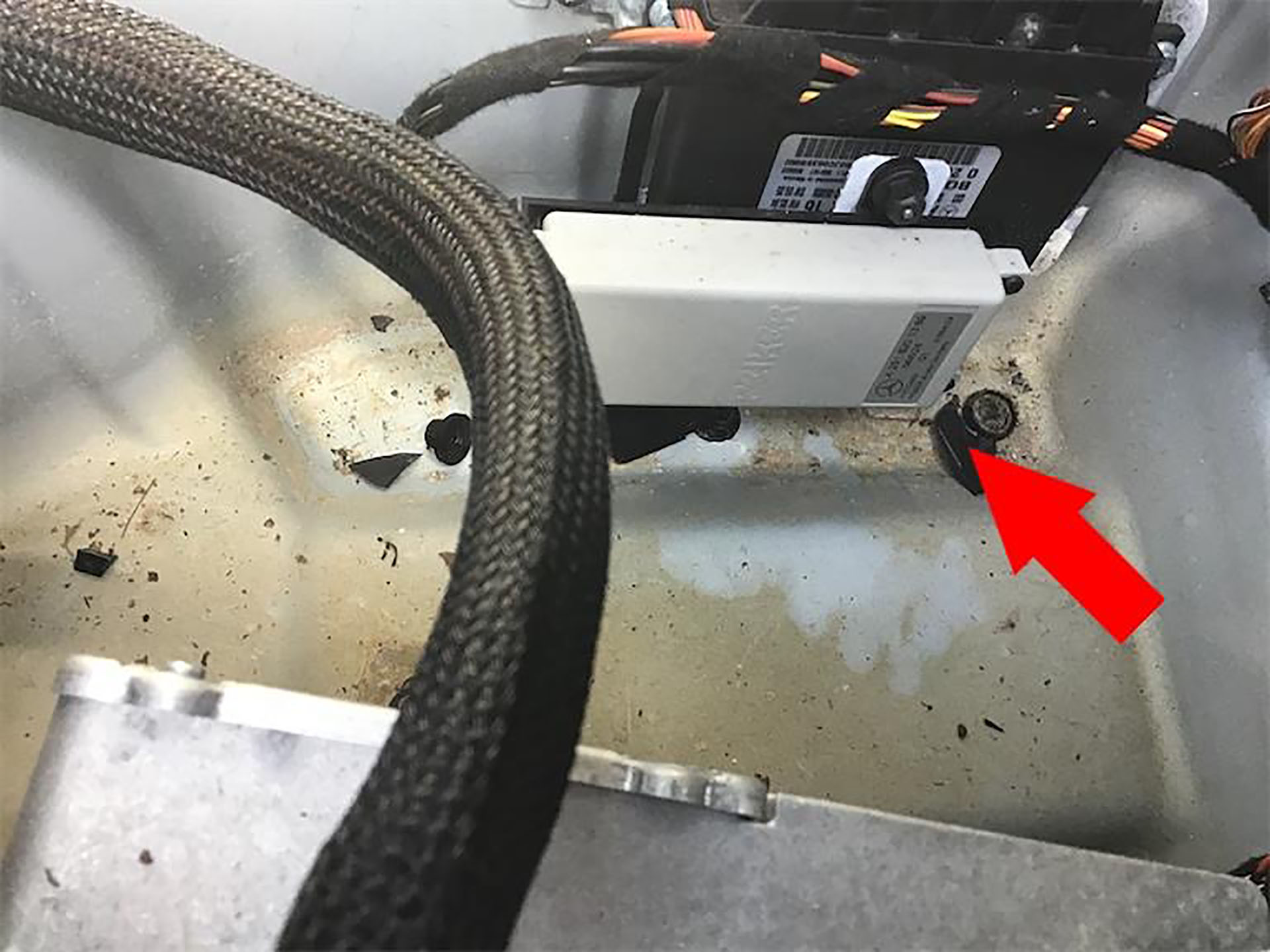 Car computers: Their purpose and reasons they fail

When you turn on your car, you’ll notice lots of lights on the dash and it may take a few moments before it stops looking like a Christmas tree.

The reason? There are many computers and modules that run various systems, such as the transmission and engine. Giving the car a minute allows these computers – called Electronic Control Units (ECUs) – to reset. Together, the ECUs form the Controller Area Network (CAN).

Signs of computer problems and how we address them

If there’s a problem with a computer, the vehicle won’t work the way it should. You may notice a few issues. In addition to triggering the check engine light, a malfunctioning computer can impact the fuel economy and result in a no start.

Depending on what it is, there are driver information centers. It can be done through the dashboard lights or small computer screens that explain what’s going on or the system being affected.

Electronic problems can be difficult and time consuming to fix. Our technicians begin addressing the problem by performing a visual inspection. Then, we hook up the computer. We have special scan tools and we even have different ones depending on the type of car we’re working on. The scan tools at the auto parts stores may give you a code, but they don’t allow you to have full access.

There are many possible culprits that can lead car computers to fail. It can be as simple as a sensor going bad and needing to be replaced.

Wiring can also become chafed. We’ve seen everything from too much being crammed under the seats, where a lot of modules are now located. In low end and high end vehicles, we have seen problems that have been the result of people spilling drinks or leaving the windows open.

Sometimes, water leaks can occur due to windshield seals. The water goes in and it will corrode the connectors. You may not see it, so it could be difficult to diagnose because the water goes in, gets in the connector and starts to corrode it, causing an intermittent problem.

In the case of one Mercedes, water soaked into the carpet and collected in the well, which was below the floor mat level. Overtime, this issue caused the module to corrode.

We’re finding water intrusion problems with all of the electronics in these cars – not just with the Mercedes. Even with the way the metals are sometimes made, you’re getting corrosion or connection problems, and that’s what’s leading components to fail.

Some modules are underneath the vehicle or behind bumpers on panels. Even though they aren’t out in the elements, they see a lot of water and salt from the road. We’ve seen modules corrode on the outside and ruin the modules.

With the parts shortages right now, where we used to be able to get just about any part within 2 to 4 days – even if it wasn’t as common – we’re starting to receive them in 2 to 4 weeks.

For some of these older vehicles, we’re needing to rely on remanufacturers. You’re not able to get some new old stock from the dealer anymore. There’s even a shortage of used parts for some remanufacturers to rebuild them. So we may have to remove the part, send it off for repairs, and wait for them to send it back. That can take 3 to 6 weeks.

With all that’s going on with the economy, it can delay vehicles getting fixed because we don’t have any other choice.