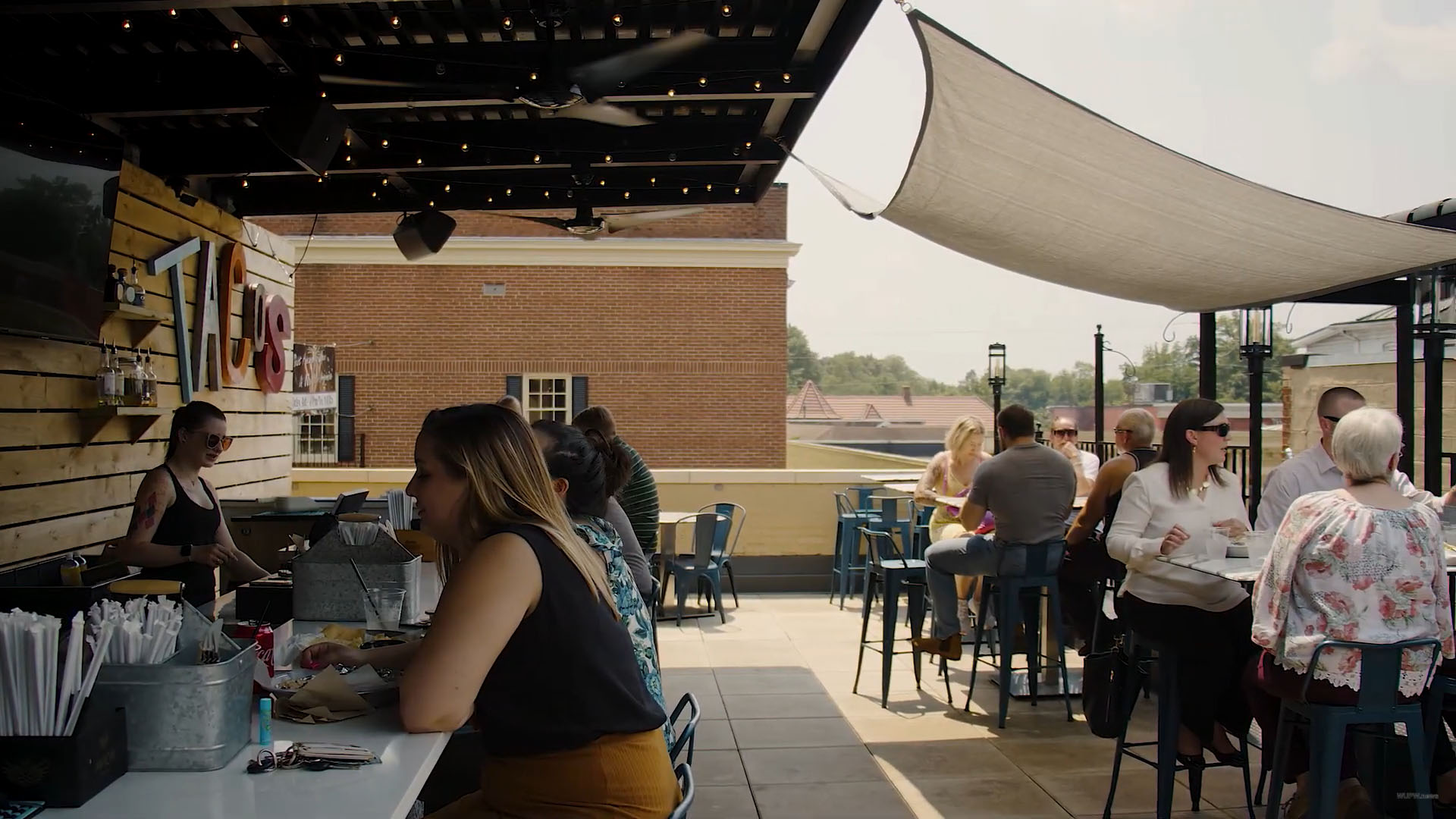 When COVID-19 hit, many businesses struggled to stay open and considered creative changes to how they operate.

Miguel Pires took the pandemic as an opportunity to renovate his restaurant, Zandra’s Taqueria in Manassas.

“My goal was to come out of COVID thriving, instead of just kind of holding on for dear life,” Pires explained.

During the past year, the downstairs dining area has been remodeled. A rooftop bar and lounge was added, as well.

Pires, a Manassas native, established the business in October 2014. Located at 9114 Center Street, its name is based on his wife’s childhood nickname.

New tacos and other items are making an appearance on the menu, which is expected to be fully available at the end of July.

“We just appreciate all the support that we received … from the community throughout the last year, and none of this would have been possible without them,” Pires said. “So, we’re just thankful to be back up and running, and back to doing what we do.”