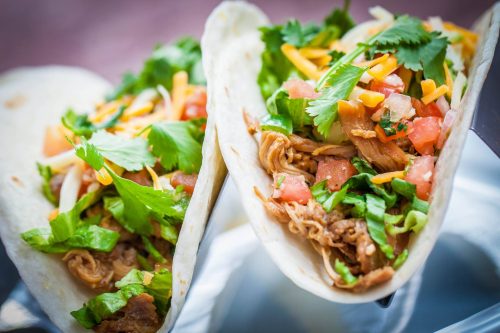 Zandra’s Taqueria is hosting a ‘Day of the Dead’ celebration – and giving back to the community at the same time.

On November 2 from 5 p.m. to p.m. Zandra’s will be hosting a Day of the Dead celebration at their location at 9114 Center Street in Manassas, as well as collection food and raising money for SERVE, according to a release.

On the Day of the Dead “family and friends come together for feasts, dancing and to make offerings to the deceased, such as sugar skulls and service in the form of cleaning and decorating grave sites…[and] it is in this celebratory spirit that [owner Miguel Pires] invites the community to gather at his taqueria and bar for a Day of the Dead charity event,” stated a release.

SERVE is a shelter with programs in Prince William run by Northern Virginia Family Service (NVFS) which deals with poverty and community challenges.

Every person that donates a non-perishable food item during the event will receive a voucher for a free taco, and for every margarita ordered $1 will go to SERVE, according to a release.