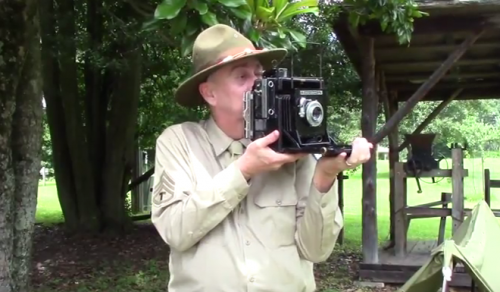 Blast from the past: World War II weekend at Rippon Lodge

It was a blast from the past at Rippon Lodge in Woodbridge last weekend.

To honor the 75th anniversary year of Pearl Harbor, area groups came together for World War II weekend on Rippon Lodge’s lawn at 15520 Blackburn Road. It was part of a series of World War II-themed events coming up at Rippon Lodge this year, including their ‘Canteen Dance’ on September 10, according to the Rippon Lodge website.

One of the reasons that Rippon Lodge is significant when speaking about World War II and Pearl Harbor is that Admiral Richard Blackburn Black, an owner of the estate at one point, actually survived Pearl Harbor and fought in the Pacific Theatre during his military service.

During the weekend long event, individuals reenacted battles and talked with visitors about World War II, the individual units involved in the conflict, and the weapons, uniforms, and equipment that was used.

Check out some highlights of the event in our video: