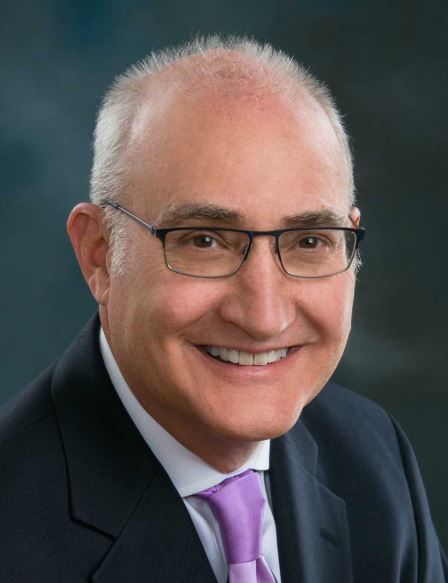 World War I centennial, monument to be discussed in Manassas

World War I will be the focal point of an upcoming presentation.

David Hamon, the director of Veterans and Military Affairs for United States World War One Centennial Commission, is speaking at the Freedom Museum in Manassas.

The retired Army Logistical Officer will give a presentation on the WWI Centennial Project on December 4, according to a release.

He will also focus on a new WWI monument that’s going to be constructed at Pershing Park in Washington, D.C.

Hannon received his Master’s in political science and international relations from Northeastern University in Massachusetts.

He has previously worked for the Central Intelligence Agency (CIA), the Economic Warfare Institute, Analytic Services Inc., and Department of Defense (DoD) agencies.

Light refreshments will be offered at the free event, which runs begins at 7:30 p.m.