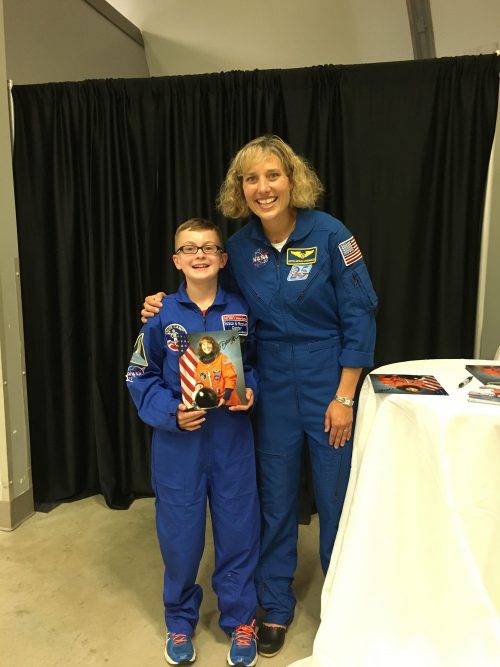 According to a release, Kilareski attended the program earlier this month in Huntsville, Alabama.

“The weeklong educational program promotes science, technology, engineering and math (STEM), while training students and adults with hands-on activities and missions based on teamwork, leadership and problem solving,” stated a release.

During the camp, Kilareski spent the week training, and completed a simulated space mission to the International Space Station (ISS), according to a release.

“Once aboard the ISS, the crew participated in experiments and successfully completed an extra-vehicular activity (EVA), or spacewalk. Kilareski and crew returned to earth in time to graduate with honors,” stated a release.

More than 750,000 individuals have graduated from the Space Camp program since it began in 1982, according to a release.