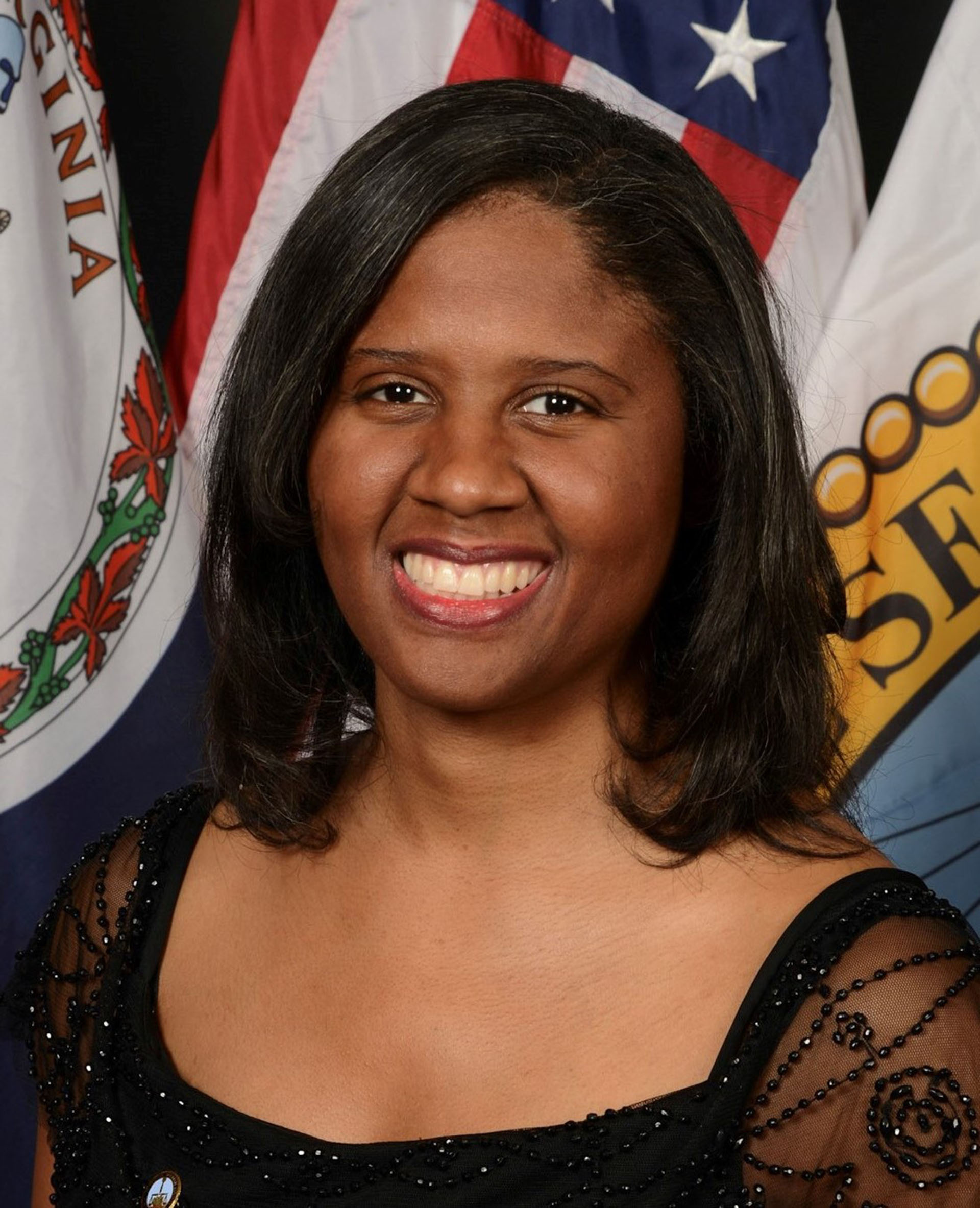 Photo courtesy of the Potomac and Rappahannock Transportation Commission

A newly elected official is leading the Potomac and Rappahannock Transportation Commission (PRTC) Board this year.

Franklin was an alternate member from 2016 to 2019, according to a release from PRTC. She was elected Chair at a meeting on January 16.

“I commute regularly so I understand the community’s need for traffic relief on local roads as well as on the highways,” Franklin said in a release. “I look forward to working with other members of the PRTC Board and with OmniRide’s staff to promote positive changes like increased local bus services.”

The board oversees services offered by OmniRide, a commuter bus service run by PRTC, and the Virginia Railway Express (VRE).

These are the other members of the 2020 Executive Committee:

The public may attend PRTC Board meetings, which begin at 7 p.m. on the first Thursday of each month at the PRTC Transit Center, 14700 Potomac Mills Road in Woodbridge.