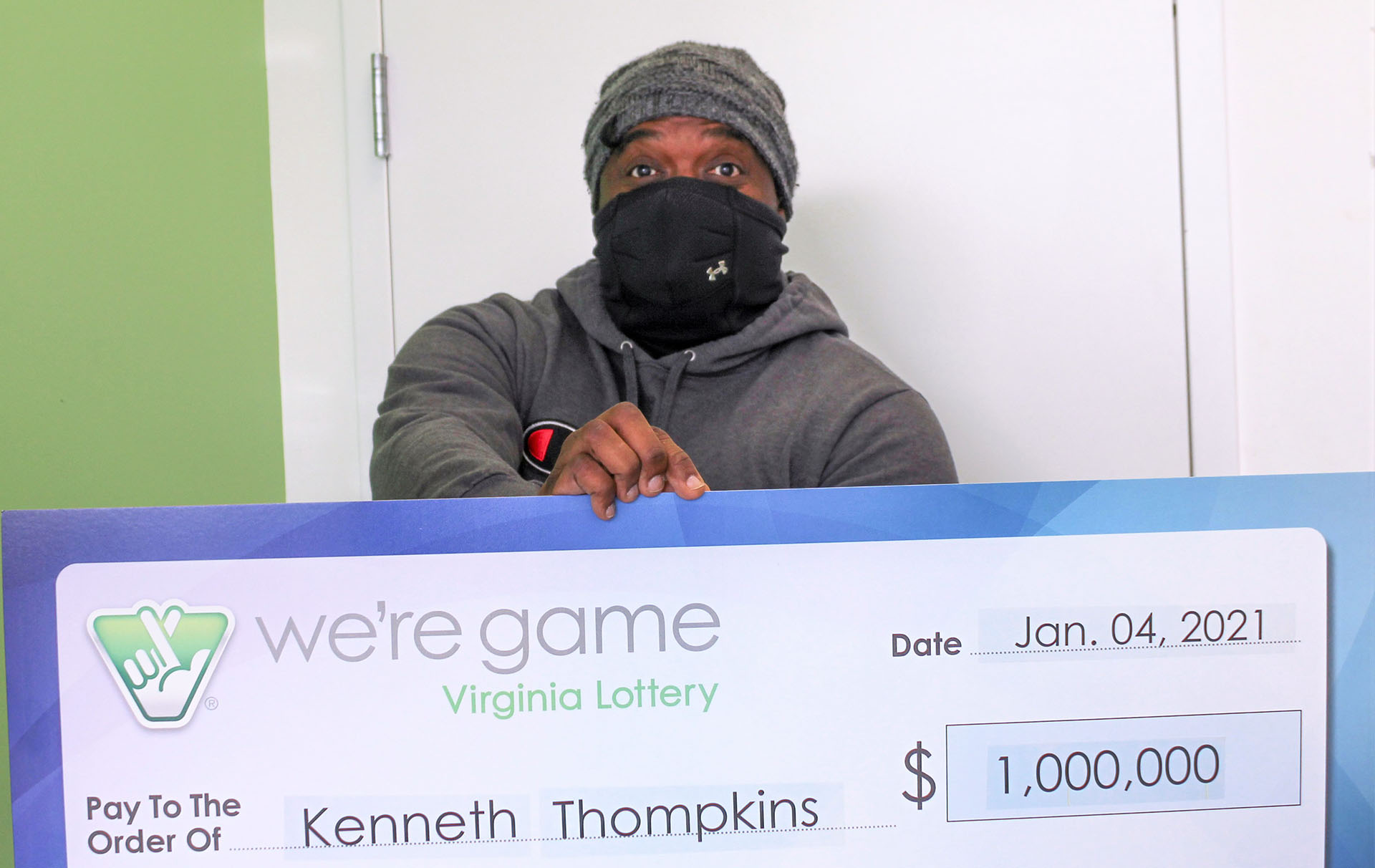 A Woodbridge resident had a lucky beginning to 2021.

Kenneth Thompkins won $1 million when he participated in Virginia’s New Year’s Millionaire Raffle, according to a release from the Virginia Lottery.

The ticket was purchased from 7-Eleven, 13360 Minnieville Road in Woodbridge, which received $10,000.

Thompkins used his computer to look up the numbers.

Playing in the yearly raffle is a tradition for Thompkins.