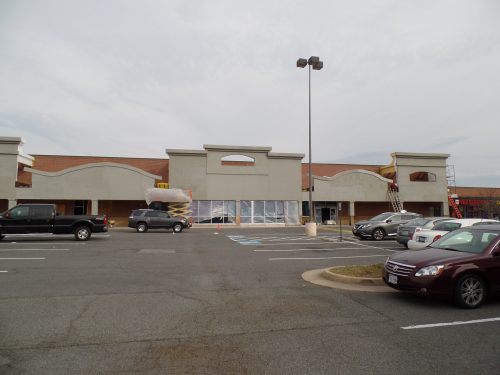 The new Habitat for Humanity ReStore in Woodbridge is moving forward.

According to a release, Habitat for Humanity Prince William County will take possession of the location at 14055 Noblewood Plaza today, and will begin their buildout of the store.

“We’ll have ninety days to do our build out and open the doors to the public,” stated a release.

The non-profit already has another successful location in Manassas. LINK

Volunteers will be needed to help with getting the store ready and operating it once it’s open.

According to Habitat for Humanity Prince William County Executive Director Traci DeGroat, the store is set to open on June 3.