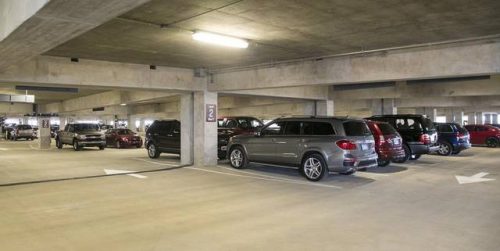 While it’s no longer tied to the proposed Potomac Nationals stadium facility, Prince William County is getting a new commuter parking garage.

Last week, the Prince William Board of County Supervisors (BOCS) voted to accept $37.3 million from the Virginia Department of Transportation (VDOT) so that the work on the 1,400 square foot garage could begin, even though the original configuration with the parking deck and the stadium fell through.

The commuter garage will be placed in Woodbridge, but its unclear exactly where as of yet.

“VDOT approved funding for a commuter parking garage in Neabsco Mills Rd. Expansion vicinity. We are looking at potential sites (including Stonebridge). The parking garage is not affiliated with the stadium,” stated Prince William County Communications Director Jason Grant in an email.

According to earlier reports, the funding could also be used to widen Neabsco Mills Road to four lanes. Earlier reports also state that the garage will provide free commuter parking for people that slug, carpool, or vanpool, and in the evenings would be paid parking for individuals.