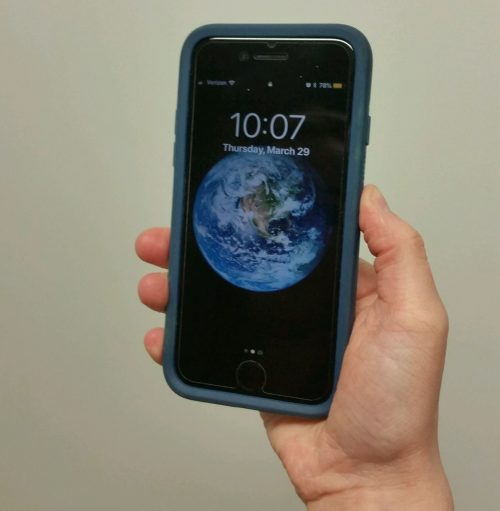 Cell phone users shouldn’t be concerned if they receive an emergency alert next week.

Twenty localities — including Prince William County, and the cities of Manassas and Manassas Park — are participating in a regional test of the Wireless Emergency Alerts (WEA) system.

During the test, which will take place between 10 and 11 a.m. on Thursday, a test message will be sent to community members.

The backup test date is April 9.

Government officials can use the WEA system to provide emergency information to cell phone users in a specific area, according to a release.

The test allows officials to identify any improvements that need to be made to the system.

“Public safety officials need to be sure that in times of an emergency or disaster, they have reliable methods and systems that will deliver urgent alerts and warnings to the public,” a release stated. “Conducting a regional test supports the continued use, training, and improvement of the WEA system.”