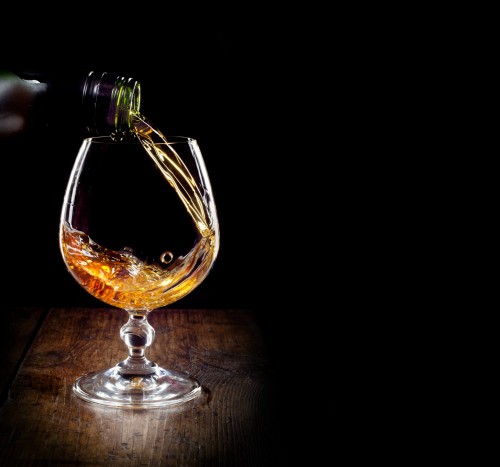 Are you a whisky connoisseur? Then you should head to the Scotch Whisky Master Class that’s being hosted by the Hylton Performing Arts Center in Manassas on January 30 at 5 p.m.

The class was originally scheduled for January 23, but was postponed due to the snow, according to the Hylton Center spokeswoman Jessica Pettit.

More on the event, from the Hylton Center:

The art of Scotch whisky can only be mastered one dram at a time!

Take a memorable journey down the historical Scotch Whiskey trail with Dougie Wylie, the Scotch Whisky Man and internationally renowned whiskey connoisseur. This native Scot from the small village of Thornton is a former farmer and Rugby coach with a passion for Whisky that has taken him on a fantastic journey across his homeland. Now residing in Washington D.C., Mr. Wylie brings his love and knowledge of whisky to his witty and spirited presentations and tastings across the metro area. Sample Scotch whisky from the Lowlands to the Highlands and from the islands to the small distilleries on the mainland, including rare Bladnoch, Glenscotia, Kilchoman, Red River Distillery, and a few other wee surprises! Learn about the distinctive qualities of each whisky, with every sip!

All participants must be 21 years and older. Tickets can be purchased online and cost $50.