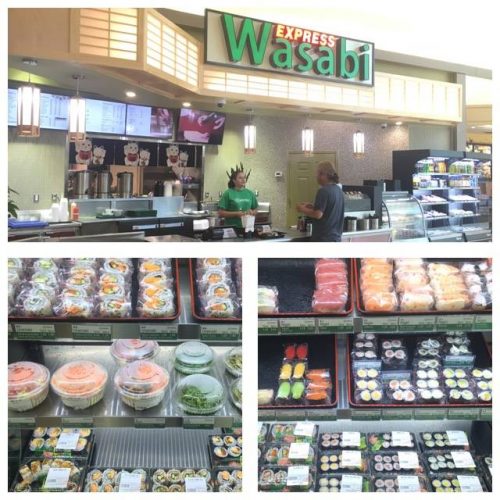 The Manassas Mall has a new eatery in their food court – Wasabi Express.