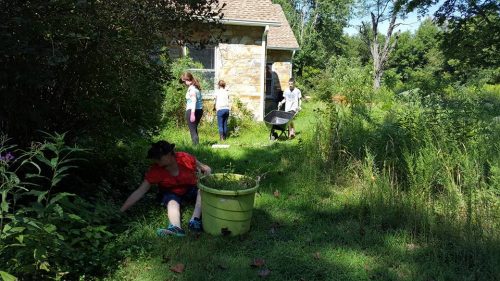 According to a release, the plant removal will take place from 9 a.m. to 11 a.m. at the land buffer next to the K9 Gunner Memorial Dog Park near the intersection of Minnieville Road and Colby Drive.

“Over the past few years, the Minnieville Buffer Project near K9 Gunner Memorial Dog Park has helped to transform an area of land from an environmental problem, into a beautiful area that showcases Virginia’s native plants,” stated a release.

A few invasive plants are attempting to infiltrate the buffer, and volunteers are trying to remove these plants, stated a release.

Volunteers are encouraged to wear long pants, sturdy shoes, and a hat, according to a release.