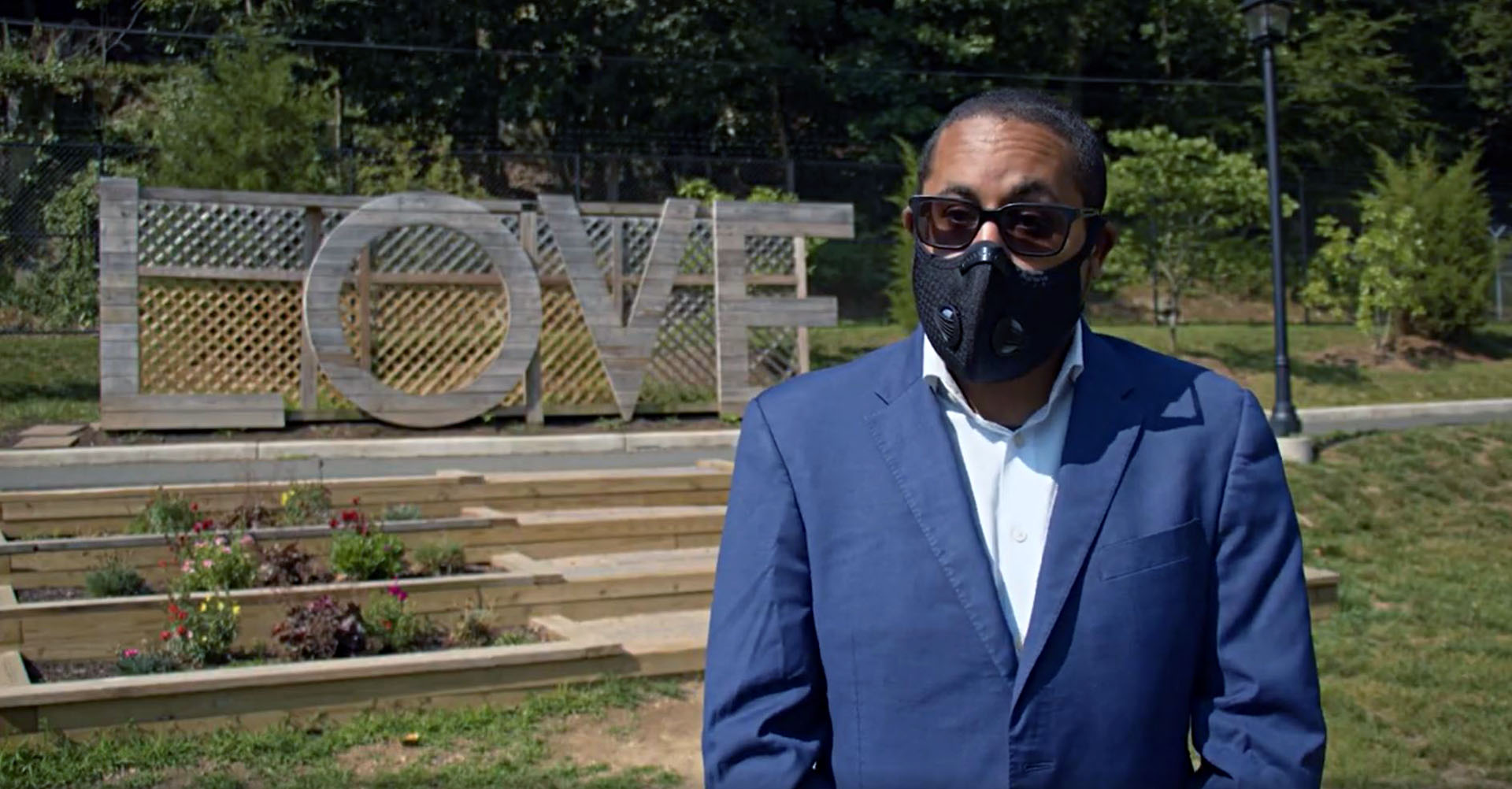 Virtual town hall to focus on justice and healing

Conversations are starting in the Occoquan District.

A Racial Healing and Justice Reform Town Hall is being hosted by the Occoquan District Supervisor’s Office on July 30.

Running from 6:30 p.m. to 8 p.m., the virtual town hall will feature panelists that include members of the police department, representatives from the National Association for the Advancement of Colored People (NAACP), and Public Defender Tracey Lenox.

Since the death of George Floyd, activism and demonstrations have taken place.

“It’s really unearthed a lot of age-old tensions and systemic issues that we have in our community,” Occoquan District Supervisor Kenny Boddye explained. “And a lot of folks have either felt the effects of these injustices for a long time, but we also have a population of folks that didn’t really know just how bad it was.”

Rather than allowing the situation to continue, the Occoquan District Supervisor’s Office chose to lead a conversation that focuses on why it’s significant, next steps, ways the community can heal, and solutions.

Having conversations between community members and leaders can bring about solutions.

“To me, I’m best serving my constituents when I actually hear from them and I put their ideas into action,” Boddye said.

Registration for the event is available on the website.