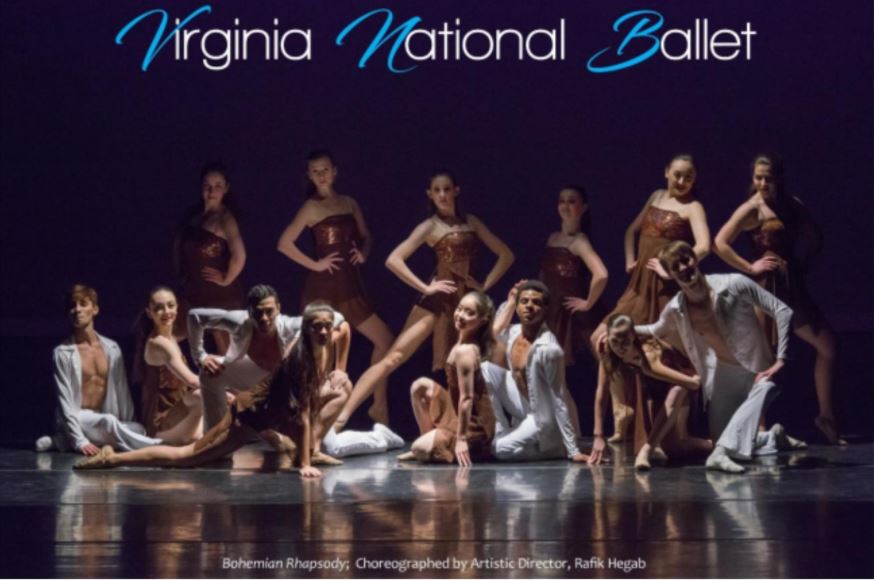 Many community members traveled back to the 19th century on Saturday.

The Virginia National Ballet presented the World Premiere of the ballet Aida at the Hylton Performing Arts Center.

It’s based on the opera Aida, which was composed by Giuseppe Verdi between 1870 and 1871.

The performance takes place in Memphis, Ancient Egypt’s capital city. It’s about Ethiopian Princess Aida, who is being held prisoner by Amneris, the daughter of Ancient Egypt’s King.

The ballet is one performance taking place during the Virginia National Ballet’s Five Year Anniversary season.

This spring, the company is reviving Carmina Burana and is presenting a new version of Bolero.

Carmina Burana & Bolero will be presented at the Hylton Performing Arts Center on April 28 and May 11. Tickets will be available for purchase in the spring.

Virginia National Ballet is also moving to a new location, according to a release.

The company is moving from its 4,700 square-foot Gainesville location to a larger building located 3 ½ miles away.

It’s new 5,400 square-foot facility will offer three larger studios. It will be located off Wellington Road near the Bristow-Manassas border.