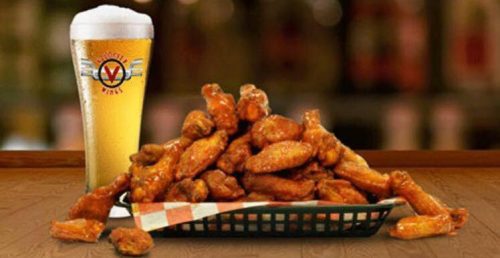 Velocity Wings, a local chain that started in 2013 out of Purcellville, Virginia, is opening a new location in Manassas.

According to a release, the new location will be opening at in the Wellington Station Shopping Center at 10024 Dumfries Road.

The company currently has three locations in the Northern Virginia area – Bristow, Purcellville, and South Riding. While their emphasis is on wing, the restaurant offers burger, beer, and other grill favorites.

Velocity Wings’ owner is known for being a former coach for the Washington Redskins, and for being the owner of the Canadian Football League team out of Baltimore, Maryland.