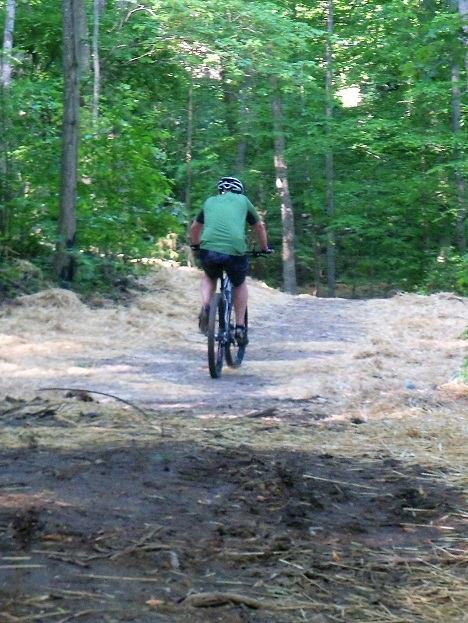 If you’re a cycling enthusiast, or you want to see Prince William County in a totally different way, then consider taking part in Tour of the Towns.

According to a release, the Prince William Trails and Streams Coalition is hosting their fourth annual Tour of the Towns event on August 7.

This year’s event will focus on a bicycle tour of the eastern and southern end of the county, according to a release.

“Participants may choose from 25-mile, 45-mile, or 62-mile (metric century) routes that will introduce you to the wide variety that is Prince William County.  Wind through urban, suburban, exurban, rural, forested, town, flat, and hilly areas,” stated a release.

The tour will begin and end at Madigan’s Waterfront Restaurant in Occoquan, stated a release.

Registration for the event comes with an outdoor breakfast buffet, following the event.