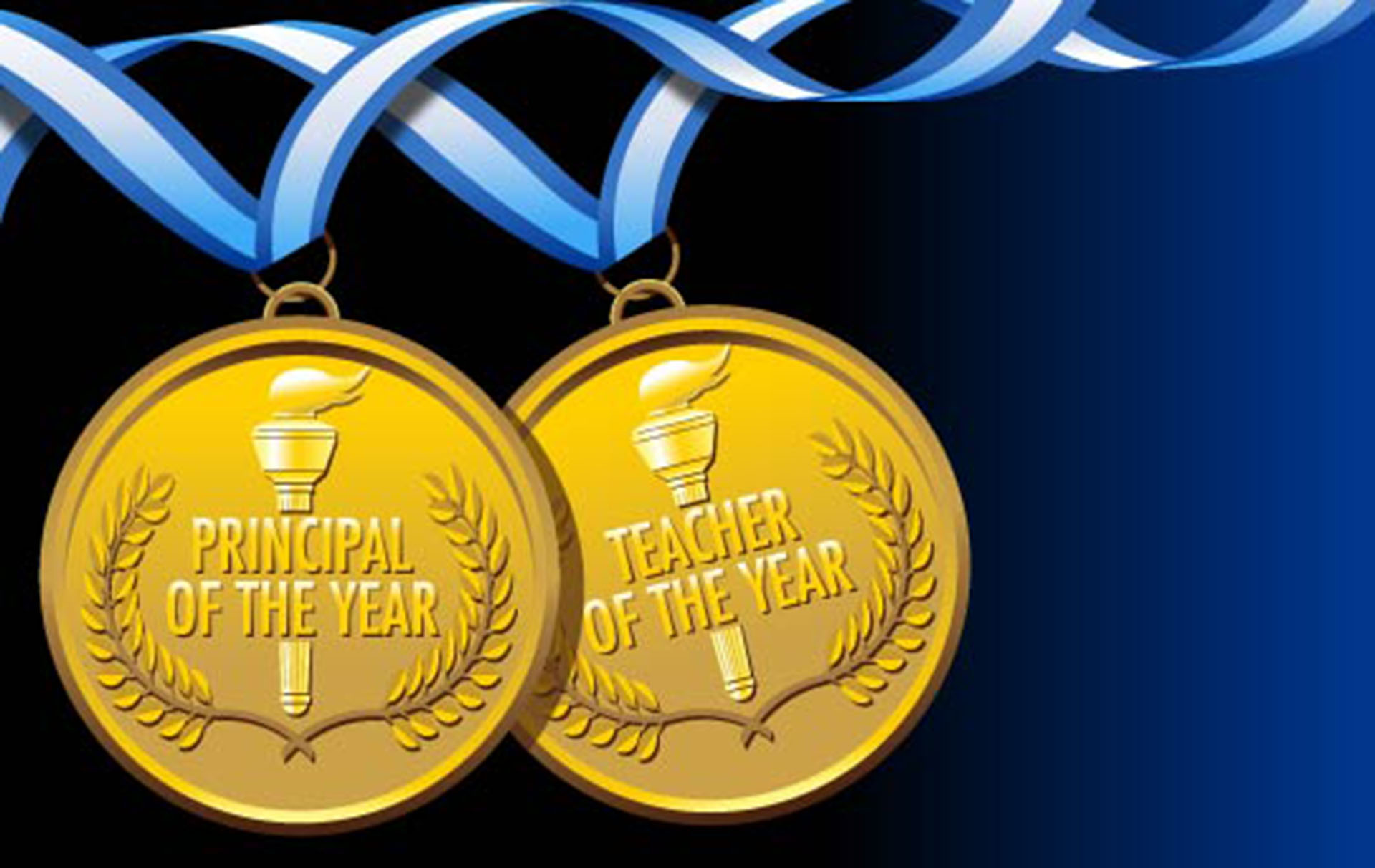 Throughout the school year, teachers and principals encourage children to learn, be creative, and collaborate with one another.

Many educators will be honored for their hard work.

Prince William County Public Schools (PWCS) has announced the nominees for the Teacher of the Year and Principal of the Year awards.

They included 39 teachers and seven principals, according to a release from PWCS.

The following individuals have been nominated for the Teacher of the Year Award:

These are the Principal of the Year Award nominees:

Those who have been nominated are going to be recognized at a reception that will be held at Colgan High School in Manassason March 24.