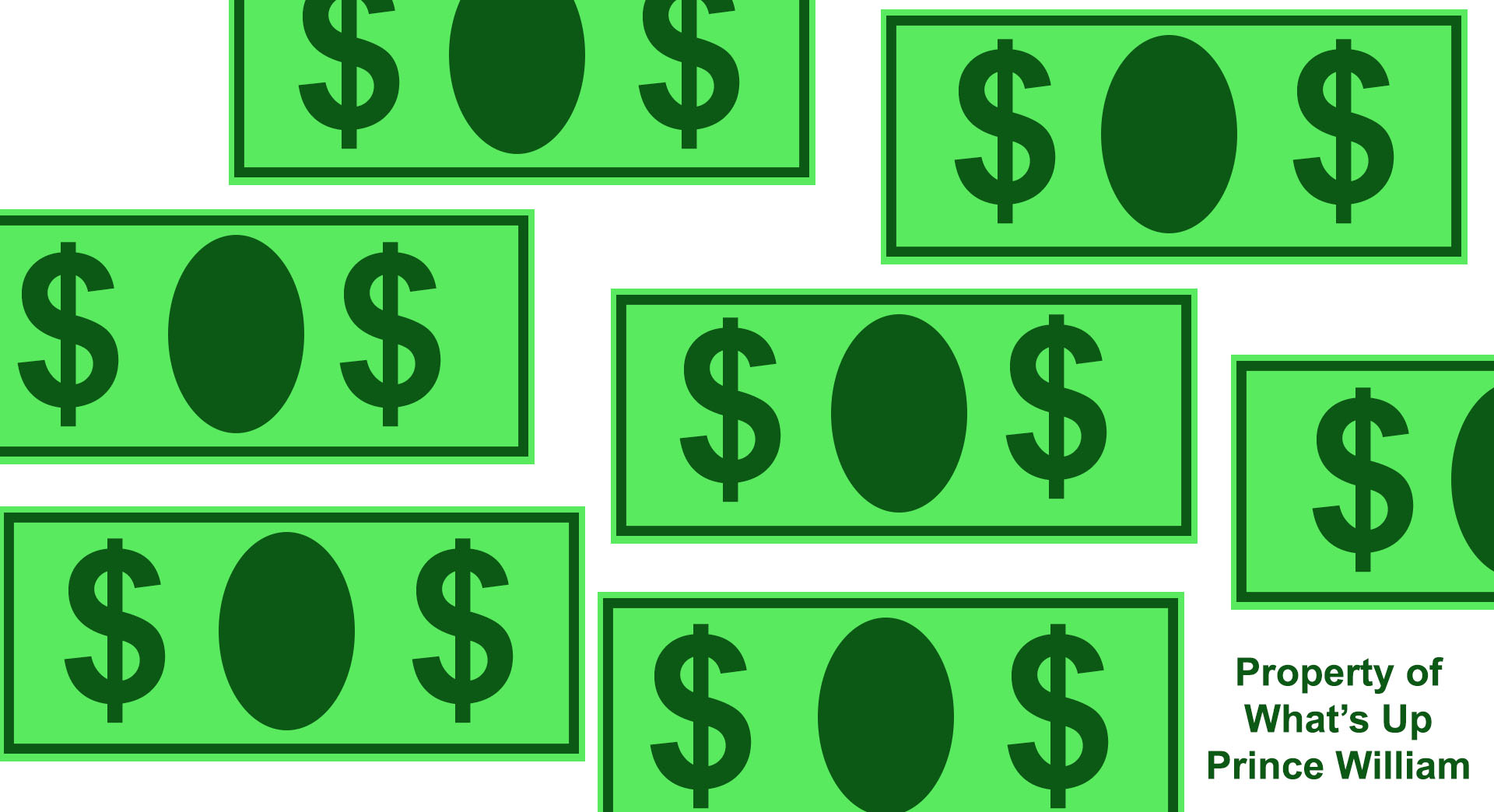 County residents and businesses may be facing some tax increases.

Raising the business computer and peripherals tax rate and creating a cigarette tax were included in a proposed fiscal 2022 budget.

Here is a quick break down of the proposed tax increases:

Because the value of residential properties are going up by an average of 7 percent, the average real estate tax bill is expected to jump up by $306. The fire levy would rise by $22 on average.

The cigarette tax, if approved, would be for $0.30 per pack and generate about $3 million.

Parks and transportation referendums projects, extending services for members of the homeless community, and employee compensation are other features of the proposal.

County residents will be able to learn more about the proposed fiscal 2022 budget and proposed Capital Improvement Program (CIP) at a virtual community meeting at 9 a.m. on Saturday. Questions are also going to answered at the meeting, which is being offered through WebEx.

A public hearing and budget recap are set for March 16 and April 13, respectively. The Board of County Supervisors (BOCS) plans to approve the budget on April 27.

Further details about the budget and the Q&A application are on the county’s website. Citizens may also offer input regarding the BOCS’ agenda on SpeakUp! Prince William.