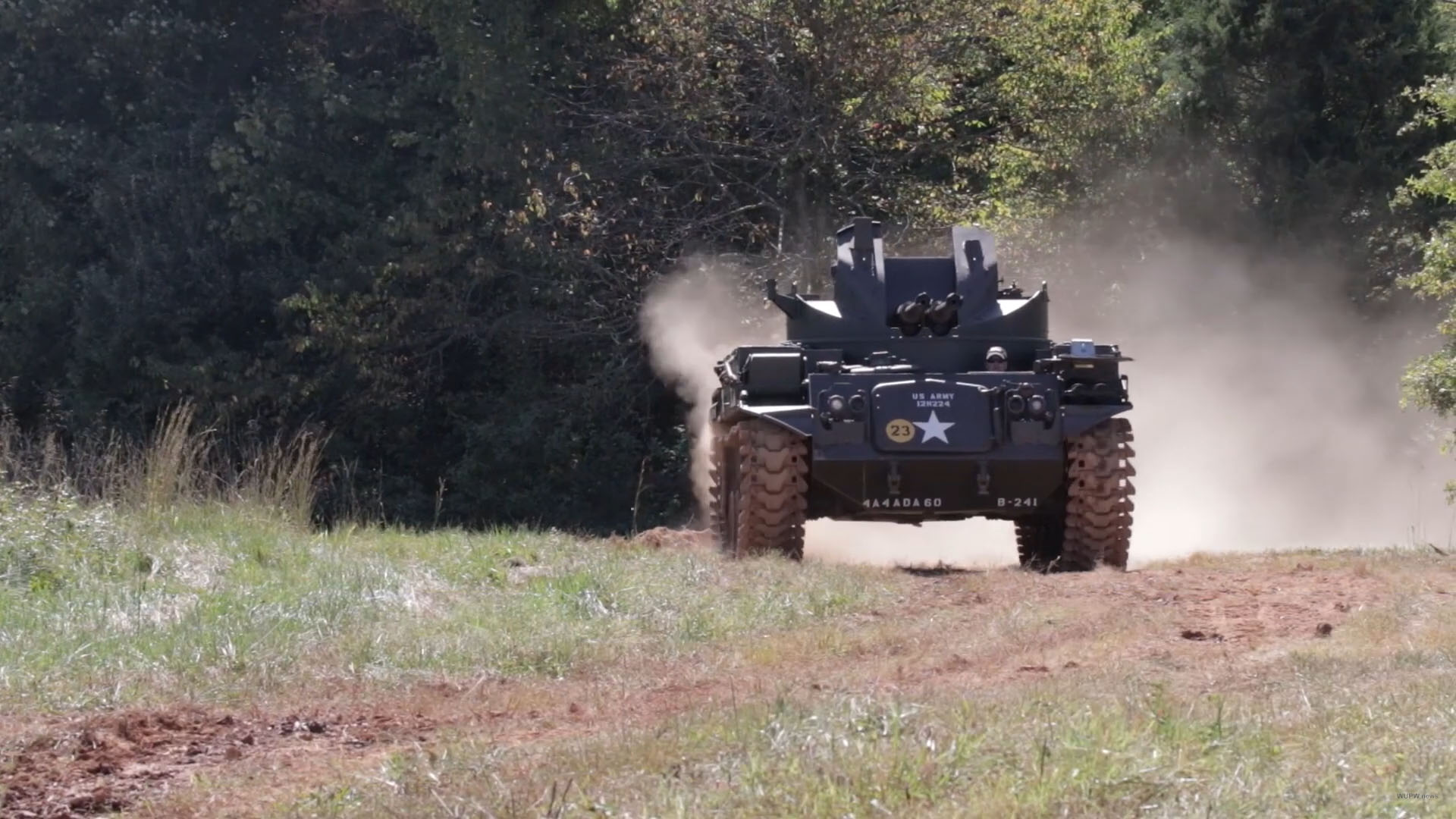 History is being shared with Prince William County.

The National Museum of Americans in Wartime (NMAW) has scheduled its Tank Farm Open House.

Fifty vehicles are going to be on display at the Tank Farm Open House, which will also feature demonstrations, interviews with veterans, activities for kids, and food vendors.

Additional information and registration is available on the NMAW website.

NMAW seeks to honor veterans and inform the public. The non-profit is currently building an indoor education center and five landscapes of war that cover various time periods – World War I, World War II, the Korean War, the Vietnam War, and conflicts in Iraq and Afghanistan.

They are being constructed in Dale City on 70 acres donated by the Hylton Foundation.