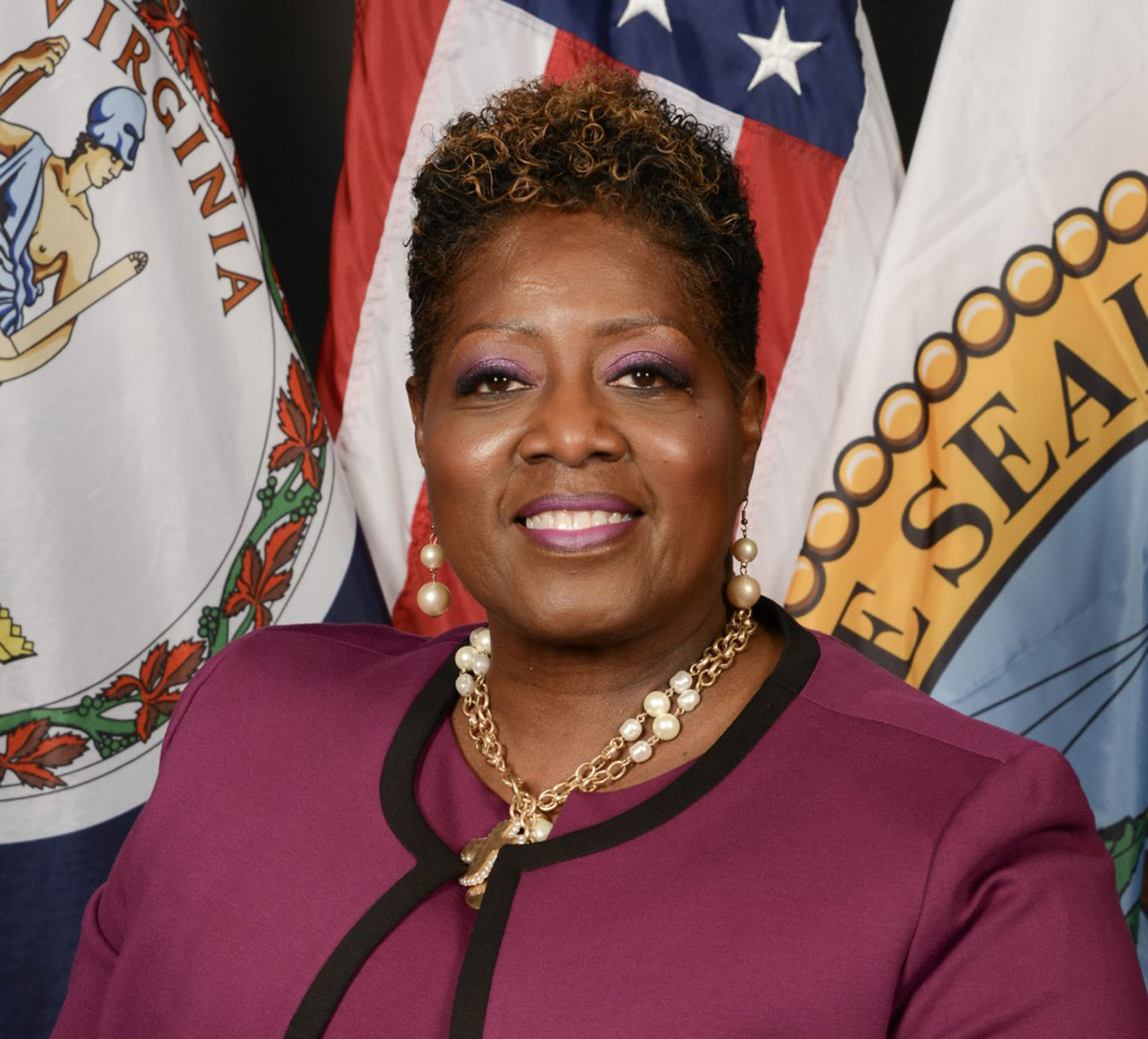 Supervisor Andrea Bailey has plans for the Potomac District.

Area residents learned about them through a Virtual Town Hall that was held on Saturday.

She discussed her vision, which is to grow and revitalize the Potomac District.

“The virtual town hall received great interaction for the initial one,” Bailey stated afterwards. “I think that it served as an environmentally conscious opportunity to communicate and it allowed me to see that the constituents are still engaged with my vision.”

Updating older schools in the community, such as Dumfries Elementary School, is one idea that was mentioned.

She also plans to improve transportation by working with the Potomac and Rappahannock Transportation Commission (PRTC) and the Virginia Railway Express (VRE).

Mental health is another topic the Potomac District representative talked about.

“I’ll be working with my colleagues to assure that we’re addressing mental health, we’re addressing autism in our school systems, we’re providing professionals, counselors and social workers within our communities — particularly the Potomac community — that will address the holistic approach in healing minds within in our community,” Bailey said in the Virtual Town Hall.

Bringing the district together is her main focus.

She also mentioned that an Open House has been scheduled for Wednesday.