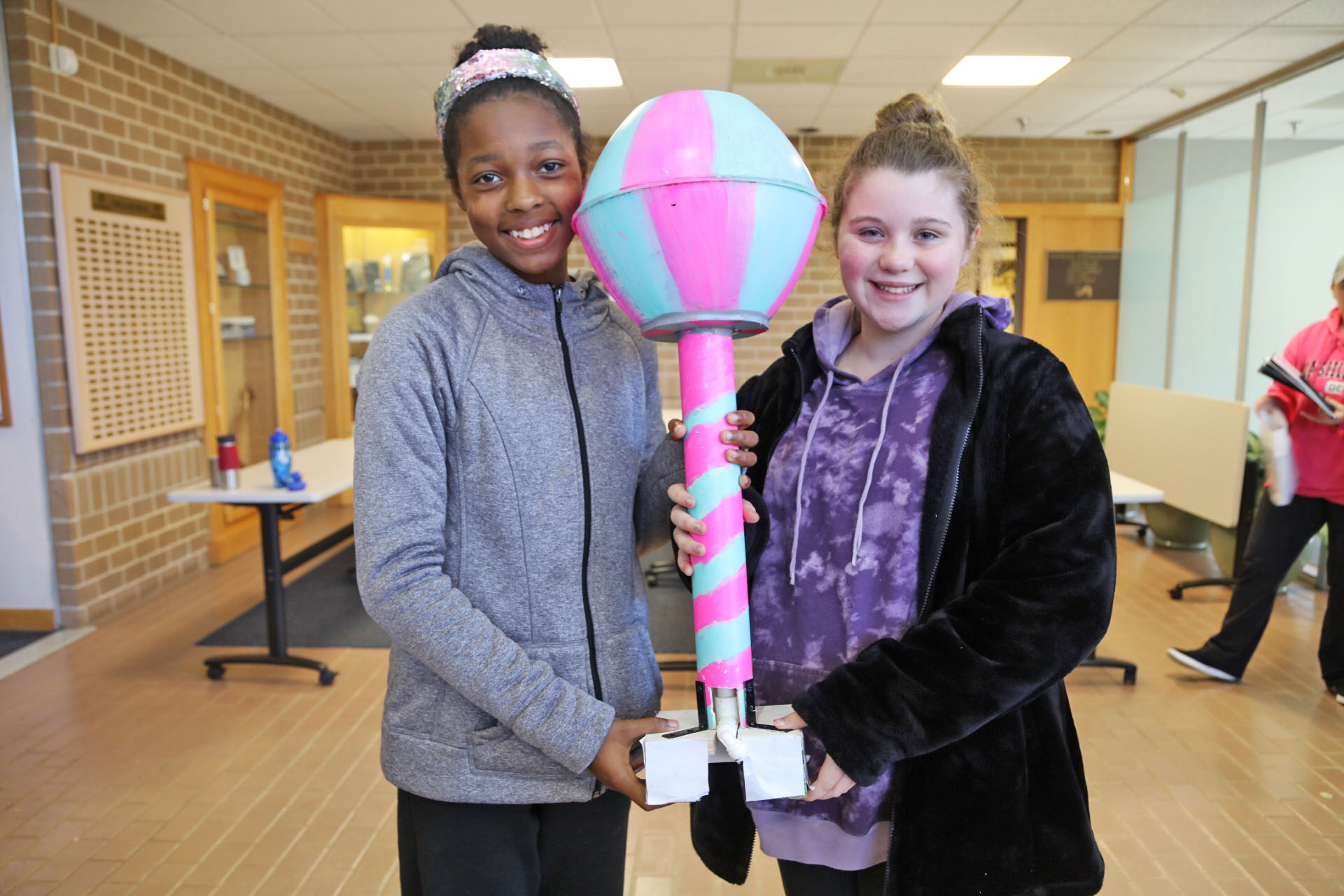 Alyssa Casselle and Kylie Hayes, who submitted an entry that was based on candy, placed first, according to a release from the PWCSA.

“We were enjoying lollipops one day, and we thought, ‘why don’t we do that for the competition?’” Alyssa said in a release.

Most Innovative Design was awarded to Gabrielle Johnson of Benton Middle School and Matthew Johnson from Ashland Elementary School in Manassas.