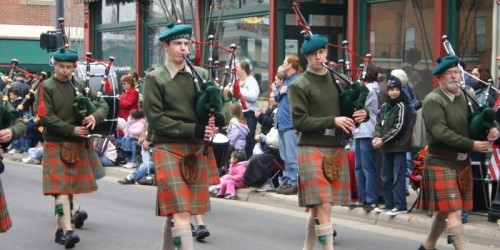 The Greater Manassas St. Patrick’s Day Parade is back again, this Saturday, March 12.

The parade will run through Downtown Manassas, starting at the corner of Prescott Avenue, and finishing at Quarry Road, according to a release.

“Five pipe bands including the renowned City of Alexandria Pipes and Drums will participate along with several Irish dance groups and Irish heritage organizations,” stated a release.

Residents are encouraged to attend and wear green to kick off celebrating St. Patrick’s Day, which is next week.