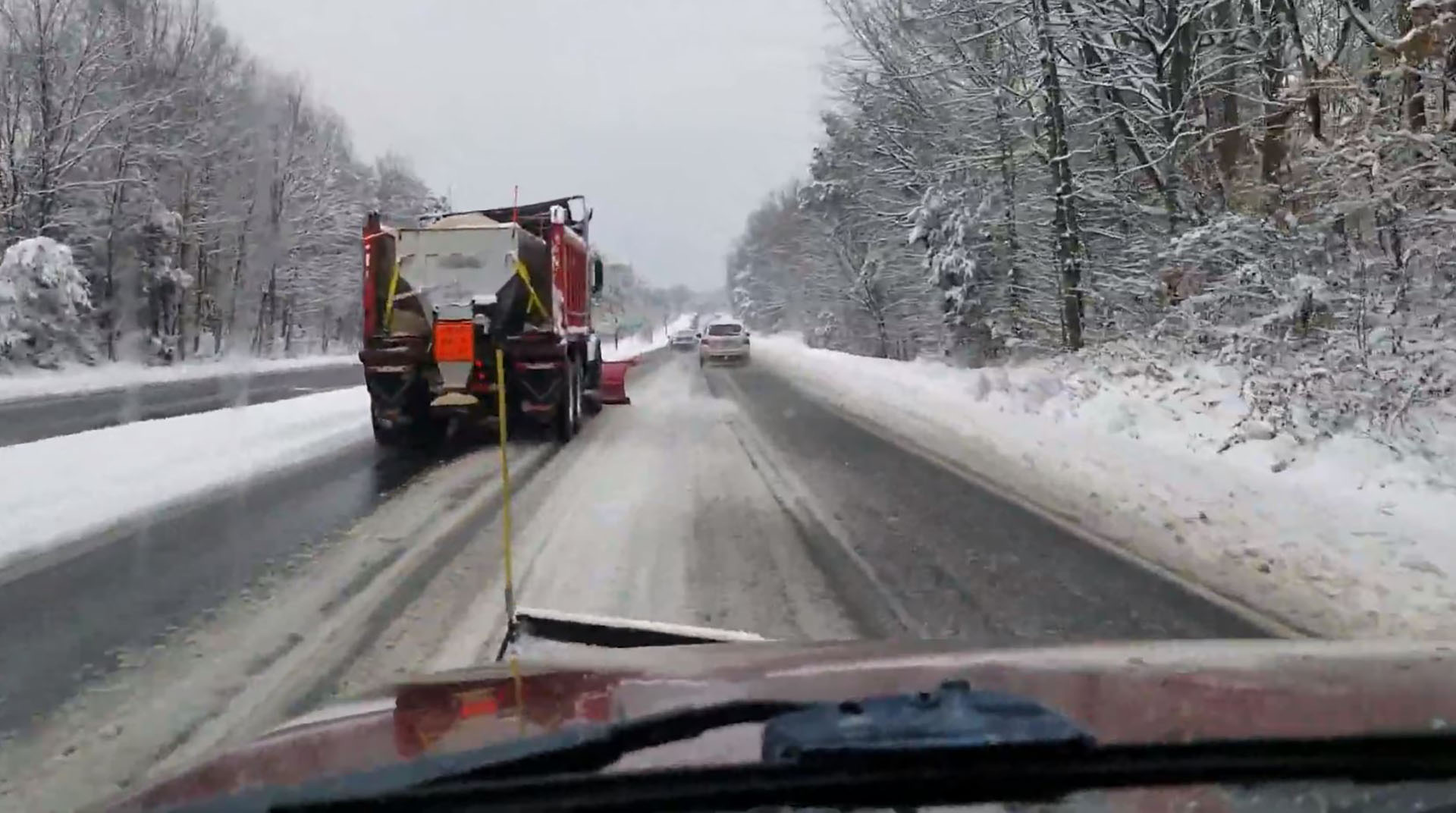 Snow may be making its way to the Commonwealth, just in time for Christmas.

A winter storm watch is in effect for parts of Maryland and Virginia, including Prince William County, Manassas and Manassas Park.

Between 3 and 7 inches of snow is expected from Wednesday morning to late Wednesday night, according to the National Weather Service (NWS).

Northern Virginians may see snow in the morning before it blends with sleet and freezing rain later in the day. It’s forecasted to switch to snow tomorrow night.

Drivers may face delays and closures.

They should watch weather forecasts and plan on not traveling Wednesday, according to an update from the Virginia Department of Transportation (VDOT), which has begun pre-treating the roads.