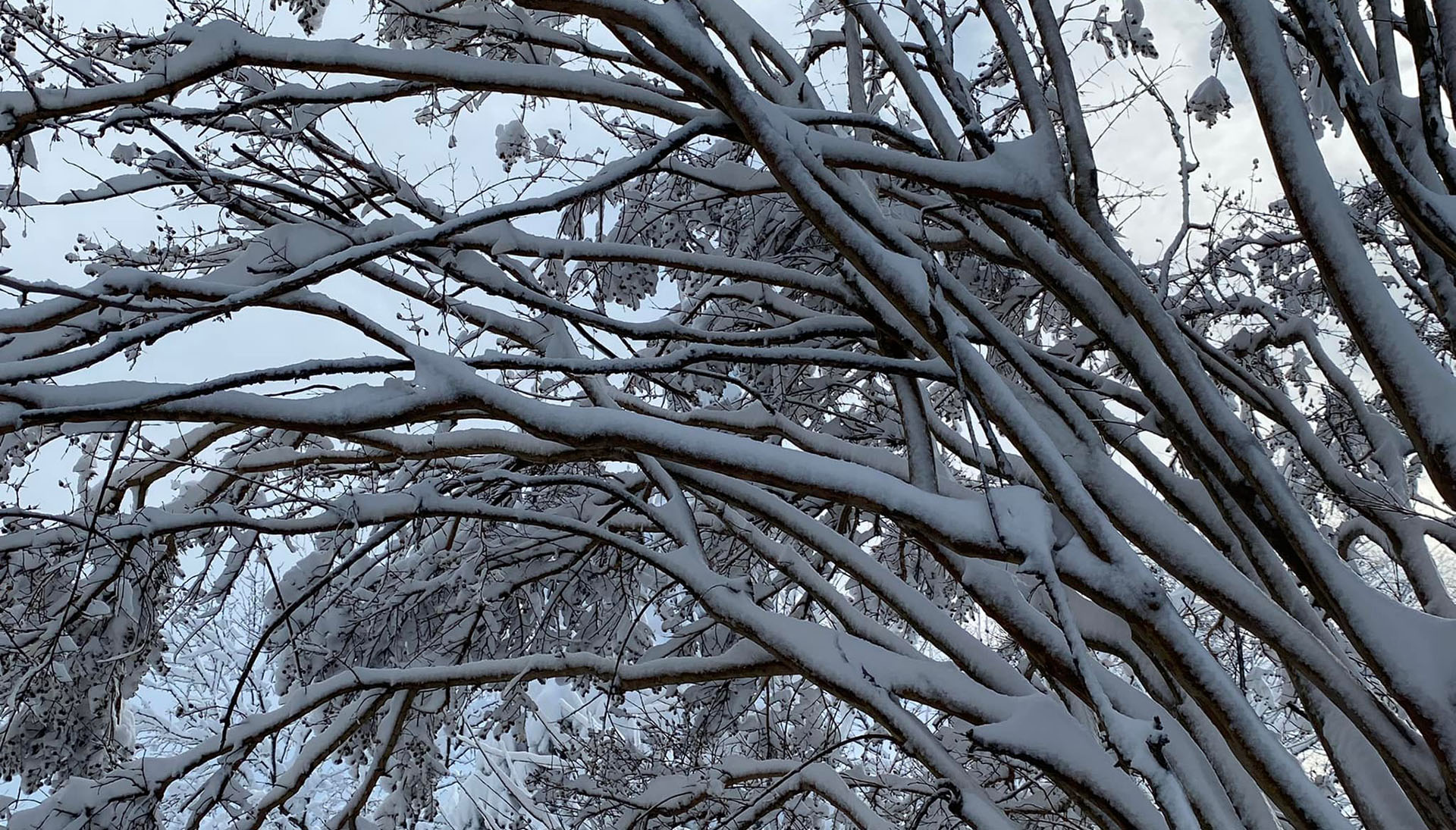 Snow in the forecast for Sunday, Monday

Are you hoping for another helping of snow? It looks like your wish may be granted this weekend.

A winter storm watch will be in effect Sunday afternoon through Monday morning for Washington, D.C., and parts of Maryland and Virginia.

Between 1 and 3 inches of snow are expected, according to the National Weather Service. As much as 5 inches could fall.

Today, they started pretreating interstates, primary roads, secondary roads that see a lot of traffic, bridges, overpasses and ramps, a task that is expected to wrap up Saturday morning.

A state of emergency was declared in advance of the storm by Virginia Governor Ralph Northam, according to a release from the Office of the Governor.

“We expect this storm to have a significant impact in many parts of Virginia,” Northam said in a release. “Declaring a state of emergency now allows our emergency responders to prepare, and to move supplies and equipment where they expect to need them the most. This also gives Governor-elect Youngkin the ability to respond to any storm needs swiftly. I urge Virginians to take this storm seriously and make preparations now.”

The public is encouraged to avoid traveling Sunday to Monday. College students who are returning to school this weekend are advised to plan their move-in around the weather.