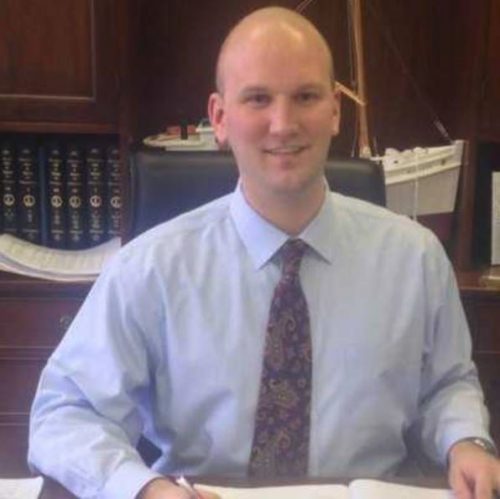 A former Legislative Aide has joined the Prince William Chamber of Commerce’s staff.

The chamber has announced that Ross Snare is its new Director of Government Relations, a position he began on Monday.

Snare previously served as the Legislative Aide for Board of County Supervisors (BOCS) Chairman Corey Stewart, according to a release.

In that position, he helped with legislative, business, budget and economic development issues. He also acted as the business community’s liaison.

Before working in Stewart’s office, Snare was the Legislative Aide for the Fairfax County Board of Supervisors’ springfield district supervisor as well as an Aide in the Virginia House of Delegates.

“Business isn’t a single party issue, it’s a bi-partisan one” he said in a release.

“Working with Chairman Stewart, I got to see businesses as they work, and to be part of making connections from the government point of view; now, I get to work directly with them and help promote a business friendly environment,” Snare said.

Snare plans to begin his position by connecting with members of the Prince William Chamber of Commerce and elected officials.

“I like to solve problems and get things done,” he said. “There are a lot of people who want to help and it’s a matter of bringing people together to do that.”