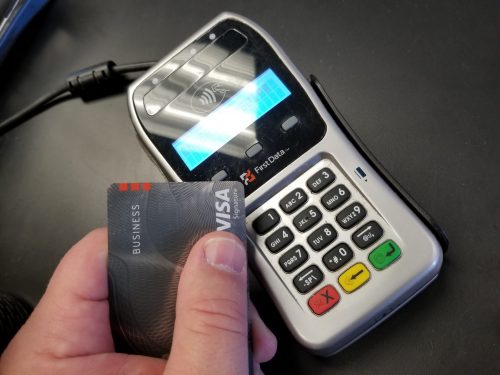 Users of a Prince William PNC ATM may want to keep an eye on their bank accounts.

Officers from the Prince William County Police Department (PWCPD) found an internal skimmer device in Dale City on Friday afternoon, according to an alert.

The device was on an interior PNC ATM at the Sheetz on Hillendale Drive and the Prince William Parkway.

The PWCPD is asking anyone who has recently used the ATM to watch their accounts for any fraudulent activity.

Last fall, skimmers were discovered at five 7-Elevens in Woodbridge.

ATM users are reminded to check for any signs of tampering near the machine’s card reader.

Users who notice anything suspicious should inform an employee or the police.