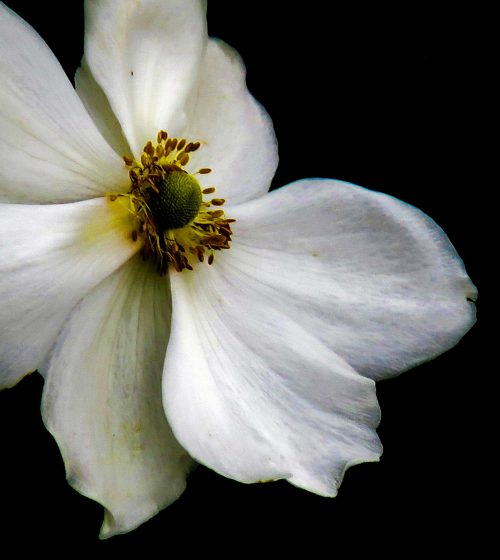 According to a release, the photographs – taken by Gail Sullivan Goodall – will be on display at the Colgan Gallery at the Northern Virginia Community College Manassas Campus from November 1 to 15.

More on the exhibit, from a release:

As an art educator, Goodall often explored Monet’s paintings with her students. “While living in Giverny, Monet began working on a series of paintings depicting varying light and weather conditions. As an impressionist painter, Monet was interested in catching the effects of light on a scene. He was well known for painting directly from nature and would often bring several canvases to his nature locations. He would switch his canvases throughout the day so he could capture the various light effects from sunrise to sunset,” she said.

Goodall’s teaching experiences inspired her to visit Giverny in August 2015. “It had been raining the evening before our visit and we were pleasantly surprised the next morning that a bright sun was up to greet us. As we approached Monet’s garden, many of the flowers were adorned with raindrops from the evening rain. I was amazed by how extraordinary the garden was and spent several hours photographing various flowers. Some people refer to Monet’s garden as his ultimate work of art and I agree.”

There will be a reception for Goodall on November 1 from 12 p.m. to 1:30 p.m. in the Colgan Gallery, which is free and open to the public, stated a release.