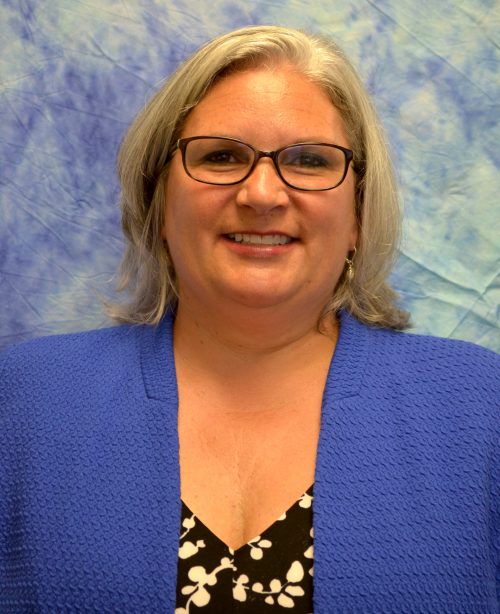 The Manassas School Board has appointed a new member.

According to a release, Suzanne Seaberg was voted in unanimously by the school board members to fill a vacancy made by the unexpected resignation announcement of School Board Member Ellen Purdy.

Purdy made her intent to resign public at a school board meeting on May 10. Purdy stated that Manassas parents felt intimidated when speaking out about issues with the school system, and that other related conduct was the cause for her resignation.

Seaberg’s temporary term is effective immediately, and will be held by her until December 31, after a general election is held for a permanent seat on the board, stated a release. Seaberg will have the opportunity to run for the seat in the general election.

“I look forward to continuing my support for Manassas City Public Schools by offering my experience in volunteer roles that I have served in as an advocate for the interests of students and teachers. All of my experiences have led me to this point. I am honored to now serve in the role as a member of the School Board,” stated Seaberg in a release.

More on Seaberg’s experience and history with Manassas City Public Schools, from a release:

Seaberg’s involvement in Manassas City Public Schools (MCPS) has been extensive, including serving as President of the Jennie Dean Elementary and Metz Middle Parent Teacher Associations (PTA), as well as Vice President of the Mayfield Intermediate PTA. Additionally, she has served as chairperson for the division’s Gifted and Talented Advisory Committee, Vice-Chair of the MCPS Safe Schools Advisory Council, and is a founding member of the Mayfield and Metz Band Boosters.

Her community involvement includes graduating from the 2015 MCPS Parent and Community Leadership Academy, and serving on the City of Manassas Citizens Advisory Committee and Manassas City Public Schools Education Foundation. Seaberg has further served the youth in the community through leadership roles in organizations such as Girl Scout Council of the Nation’s Capital and 4-H. Additionally, she has volunteered for Emergency Families for Children and the successful Manassas Backpack Attack Program.

Seaberg and her husband, Walter, have three children in MCPS schools.