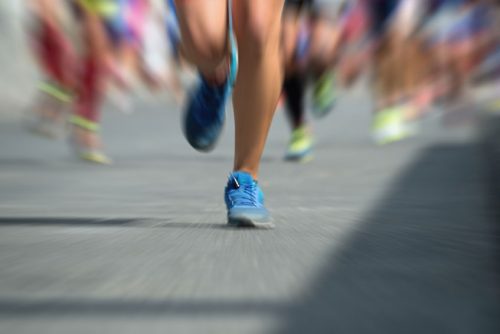 Get your running shoes on: two running events coming up in Prince William

Get ready to run – there are two upcoming running events in Prince William.

According to a release, the race is part of the training plan for the upcoming 41st Marine Corps Marathon, and “will let you know if you are on pace to #RunWithTheMarines.”

And on September 25, Prince William County will be hosting its first major road race, with the Novant-Health UVA Health System’s Prince William Half-Marathon from 6 a.m. to 10:30 a.m., according to a release.

The race will begin and end at Jiffy Lube Live, and is expected to bring more than 2,000 from more than 25 states to the county to participate, stated a release.

“The main thing we really want to promote is the fact that we have an active, vibrant running community here in Prince William County. Now we have a high-profile, distance race in our own backyard, which gives us the opportunity to showcase Prince William County,” stated President of Fun Run Racing and the event organizer Rob Dulin in a release.

For more information about the Quantico 12K, click here.

For more information about the Prince William Half Marathon, click here.