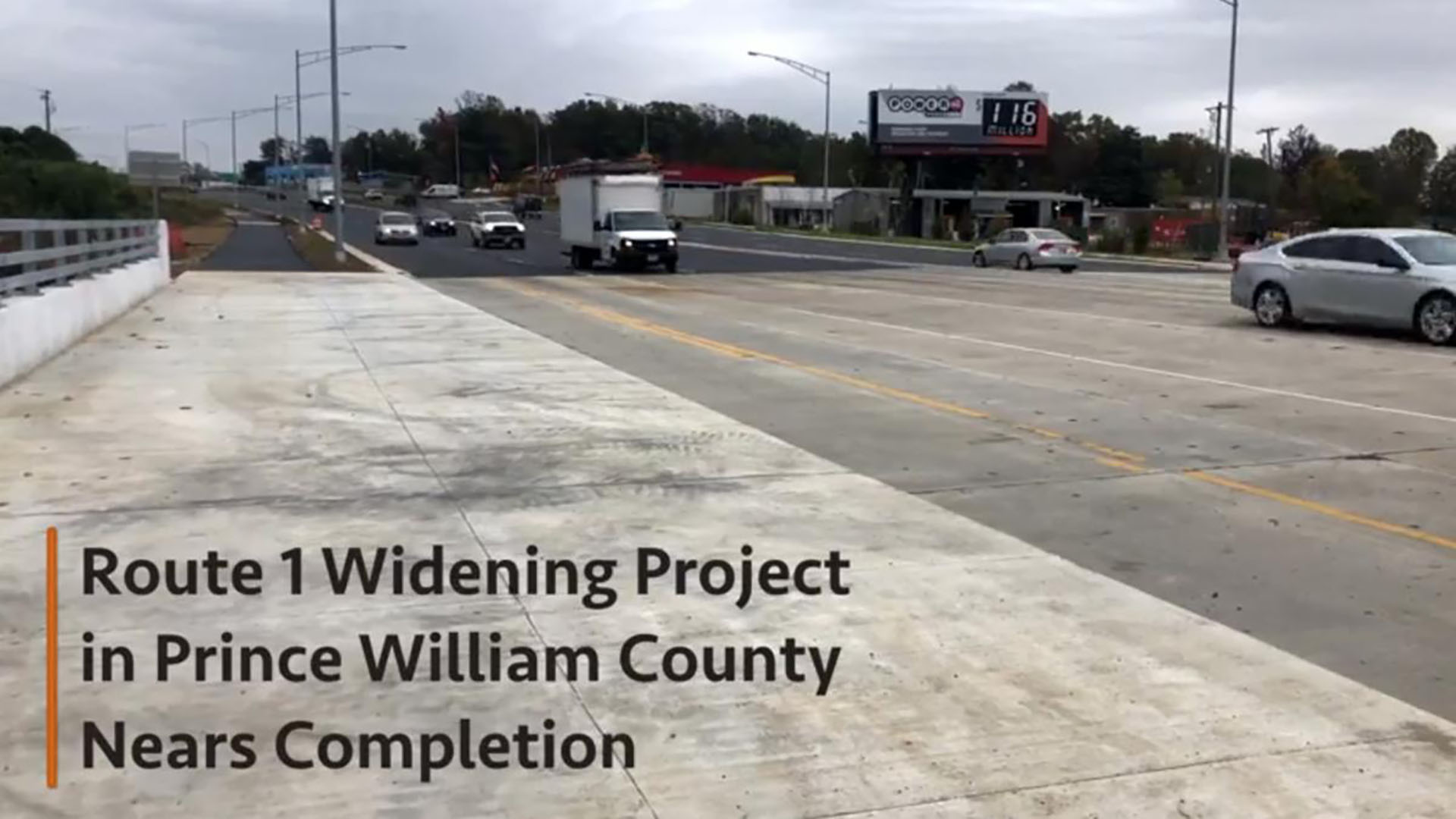 Route 1 updates in Woodbridge wrap up

Traveling on Route 1 is becoming less of a headache for some Woodbridge drivers.

The highway has been expanded to six lanes between Marys Way and Annapolis Way.

A shared-use path and sidewalk were added, as well, according to a release from the Virginia Department of Transportation (VDOT).

The work was included in the Route 1 widening project, which seeks to lessen traffic congestion and increase safety.

Constructing a new bridge over Marumsco Creek, and installing a median on Occoquan Road and turning lanes at the Route 1-Occoquan Road intersection are other improvements that have been made.

In the coming weeks, officials will finish updates that aren’t expected to affect traffic.

The highway is going to be widened in other areas, including Featherstone Road to Mary’s Way.

The Town of Dumfries is also receiving funds from the Northern Virginia Transportation Authority (NVTA) to expand the road.