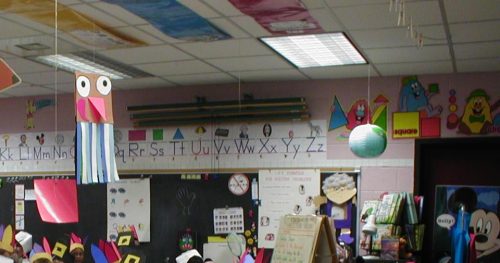 Round Elementary receives achievement award from VA Department of Education

Manassas’ George C. Round Elementary School was awarded a Distinguished Achievement Award by the Virginia Department of Education’s 2016 Board of Education.

According to a release, the award is given to schools that advance student learning and achievement.

More on the award, from a release:

The award is part of the state’s Virginia Index of Performance (VIP) incentive program, and recognizes schools that met all state and federal benchmarks and made progress toward the goals of thes state’s governor and education board. The 2016 VIP awards are based on student achievement and other performance indicators during the 2014-2015 school year.

166 Virginia schools met the criteria for the award this year, according to a release.