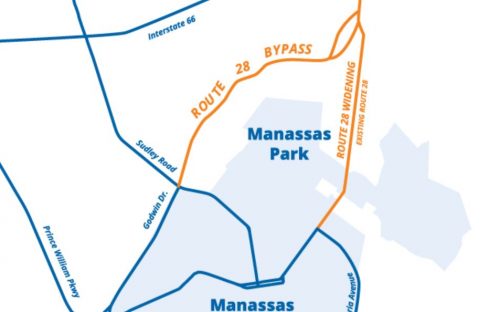 Future growth is about to be determined by county voters.

Community members will be voting on two proposals in the General Election on November 5.

Road bond and park bond referendums are being considered.

If they are approved, officials can issue bonds that fund projects, according to a release from Prince William County.

The sold bonds are repaid through the county’s sources of revenue, such as local and state taxes.

Estimated at $355 million, the road bond will support roadwork.

Changes on Route 28, where lanes could be widening or a bypass may be constructed, is among the five projects.

The Prince William Chamber of Commerce voiced its support of the road bond in September.

If it gains the approval of voters, the park bond will provide up to $41 million for five projects.

New artificial turf fields at Hellwig Park in Manassas, updates to Howison Park in Woodbridge, and the purchase of property that can be used by the public are part of the proposal.

Additional details about the referendums and bond questions can be found on the county’s website.