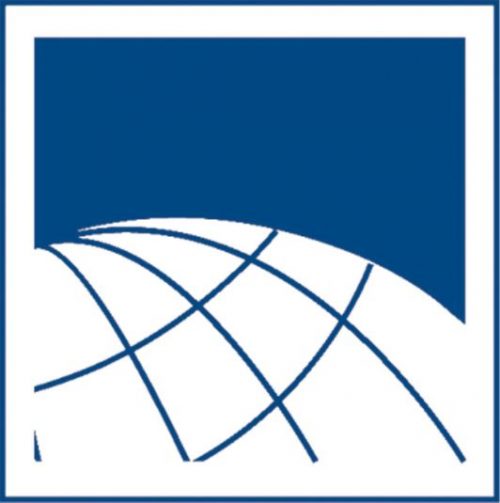 Raises may be in store for teachers, school staff

Teachers and staff members employed by Prince William County Public Schools (PWCS) could be receiving raises in the near future.

The Prince William County School Board has approved a budget that sets aside over $80 million for employees.

It covers average pay increases of 7 percent and a cost of living adjustment of 4.2 percent, enabling the school system to provide more competitive salaries, according to a release from PWCS.

“This outstanding budget enables us to advance many of the priorities outlined in our PWCS Vision 2025, Launching Thriving Futures Strategic Plan,” School Board Chairman At-Large Dr. Babur Lateef said in a release. “It is now imperative that the General Assembly finish their work and pass the funding critical to support our teachers and classrooms.”

Raises are just one feature of the fiscal 2023 budget, which the board adopted on Wednesday. A proposed budget was presented to its members in early February.

Almost $10 million would be allocated toward special education through the approved spending plan. Hiring 100 full-time teaching assistants is recommended.

Fifteen counselors, 88 teaching assistants for kindergarten classrooms, and 35 parent liaisons are also included in the School Board’s fiscal 2023 budget. As are 30 security specialists and 14 more nurses.

If approved by the Board of County Supervisors (BOCS), the operating budget would rise 15.2 percent – around $187.2 million – from this year to fiscal 2023. The county’s contribution would increase 9.4 percent – about $62.3 million.

The School Board’s budget will go in front of the BOCS before May 1.