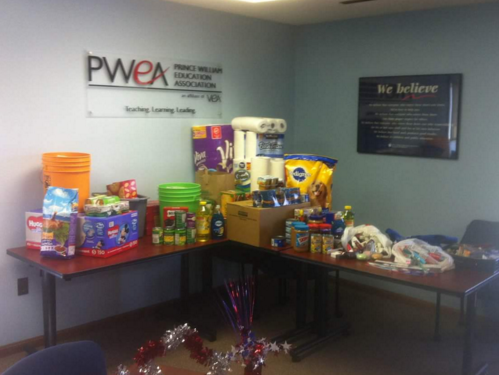 The Prince William Education Association (PWEA) is stepping up to help West Virginia after the state’s recent flooding.

According to a release, PWEA is hosting a collection drive to get supplies to individuals in need in West Virginia’s decimated communities.

“At last count, at least two dozen people have lost their lives and the governor has declared State of Emergency in nearly 50 counties. Many folks have lost not only their homes, but everything they possessed in this world,” stated a release.

Here’s what is needed for the collection, from a release:

You can also bring your donations to the Dale City 4th of July parade, according to a release.