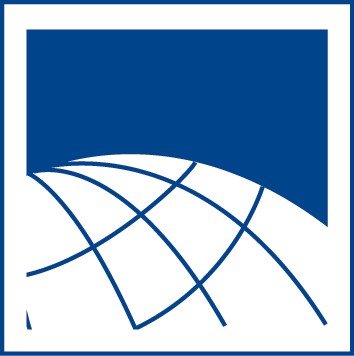 Have some thoughts on the upcoming Prince William public schools budget? Then get to the budget public hearing on March 15.

The hearing will be held during the School Board meeting at the Kelly Leadership Center, “following which the School Board is scheduled to approve the Proposed FY 2018 Budget and CIP,” stated a release.

From there, the School Board will present their budget to the Prince William Board of County Supervisors on March 28, stated a release,

“A special work session for final markup on the FY 2018 budget is scheduled for Wednesday, March 8 at 6 p.m. at the Kelly Leadership Center,” stated a release.

For more information on the school’s budget process, click here.