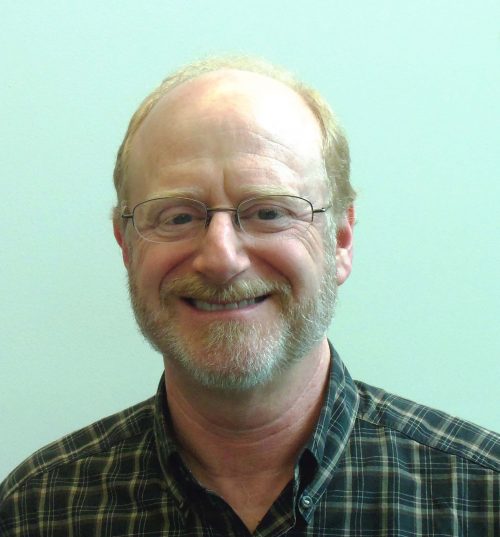 The Potomac and Rappahannock Transportation Commission (PRTC) – the area bus transit service in Prince William County – is looking for a new Executive Director.

The role is currently being filled by Interim Executive Director Eric Marx, who has spent more than 23-years working for PRTC.

“The Commission has decided that they are going to conduct a national search for a permanent Executive Director,” said Marx.

PRTC has had no shortage of problems in recent years, with a $9.2 million budget shortfall, cuts to available bus service, and increasing fares.

He was originally recommended for the interim position by outgoing Executive Director Al Harf last year when Harf made the decision to retire, according to Marx.

“There were terms in my contract that discussed the potential for [a permanent position], but there was no guarantee,” said Marx.

Marx said that he was surprised by the decision to find another individual to serve as Executive Director in a permanent capacity.

The decision to find another director was made during a PRTC meeting on June 2, according to PRTC documents.

“As I understand it, they are in the process of hiring a recruiting firm to assist them in this effort,” said Marx.

Marx said that he was unsure of the timeline for moving a new Executive Director into the position.

Marx is eligible to apply for the position.