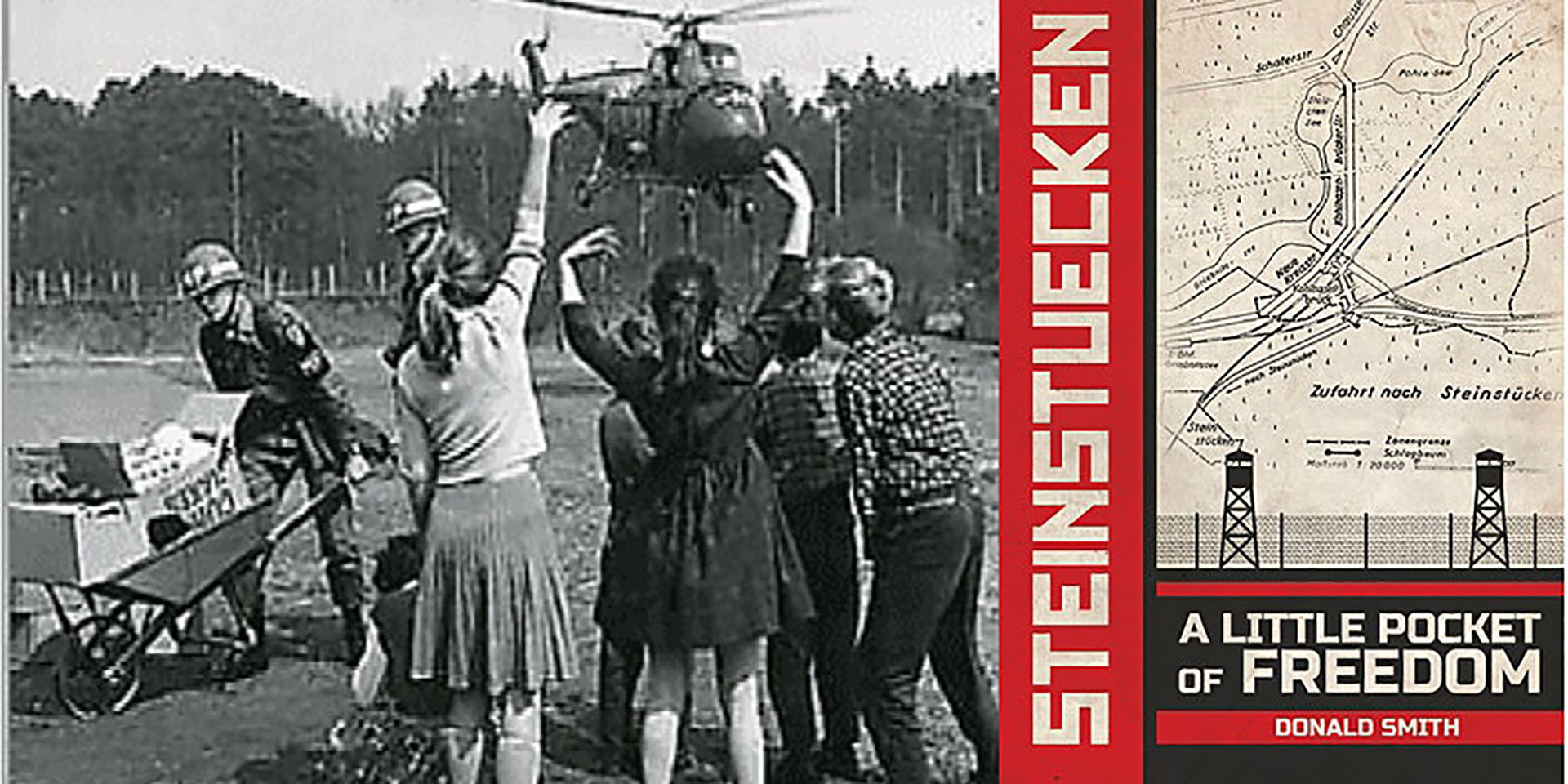 U.S. protection of German village to be covered in event

Steinstuecken is a German village that resembles the size of a college football stadium. Located in West Berlin, it fell under the United State’s protection during the Cold War.

Areas around Berlin were included in the Soviet Occupation Zone, according to a release from the Cold War Museum. There weren’t any roads or land owned by Berlin that linked it with Steinstuecken.

The United States Army and State Department prevented the East Germans and Soviets from taking it for more than 20 years.

This story of the German village will be shared in an event hosted by the Cold War Museum on January 16.

Beginning at 2 p.m., the program will take place online.

Tickets are available on Eventbrite for $20. The proceeds will be used to support the museum.

Community members who are unable to participate can see a video of the presentation by purchasing a ticket and emailing Cold War Museum Executive Director Jason Hall at jason@coldwar.org.

Don Smith will be giving the presentation, which is based on his book, “Steinstuecken: A Little Pocket of Freedom”.

Smith, a Geographic Information Systems (GIS) instructor, served in Germany between 1986 and 1989. He graduated from the University of Virginia and the Joint Military Intelligence College – now known as National Intelligence University.