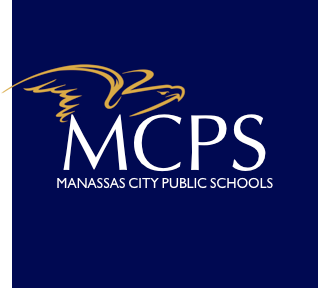 You’re almost out of time to comment on the proposed redistricting maps for Manassas City Public Schools.

In February and March, Manassas City Public Schools announced that they would be redistricting the city’s schools, in order to accommodate the city’s growth.

“Manassas City Public Schools has experienced tremendous growth over the last few years. In order for the division to balance the enrollment needs of our current and future students, proper planning must be in place, which includes making sure that our facilities are able to handle the growth,” stated Manassas’ Superintendent of Schools Catherine Magouryk.

Here are the proposed plans for the redistricting:

Public comment on the plans will be closed out on April 8, according to a release.

“The School Board of the City of Manassas will take a vote to alter school boundaries at the next regularly-scheduled school board meeting on April 12,” stated a release.