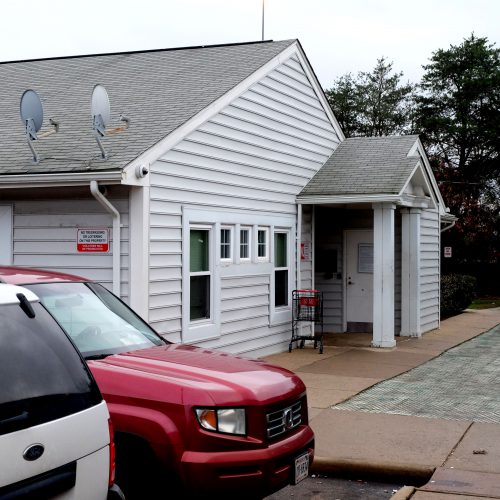 The Prince William Winter Shelter will be opening on November 1.

The goal of the shelter is to house the homeless during the cold winter nights. The shelter will operate with additional hours if the temperature reaches below 32 degrees, according to a release.

The winter shelter is run by the Prince William County Department of Social Services and has 47 beds, which are operated on a first-come-first-served basis, according to a release.

“In addition, the Department of Social Services partners with the Cooperative Council of Ministries to provide services as part of the Drop-In Center program, which connects people with community resources that include mental health services, housing, GED classes and employment assistance. The Drop-In Center operates during the day, six days a week, on a rotating schedule,” stated a release.