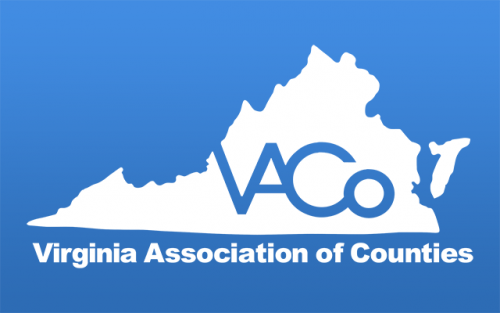 Prince William County has won a 2016 Achievement Award from the Virginia Association of Counties.

According to a release, each year the Virginia Association of Counties selects programs being done by localities that “impacted their community and enhanced the lives of residents” and Prince William was “selected for their innovation and practices that could be used as a model for other local governments.”

The Virginia Association of Counties selected Prince William for their Vacancy Impact Report.

Last year, the Prince William County Office of Executive Management formed a team with staff from Human Resources, the Office of Budget and Management, and the Department of Information Technology, to create the report, which “would enhance transparency for the Board of County Supervisors and county residents to better understand the organization and clearly demonstrate the impact vacancies have on the organization,” stated a release.

More on the report, from a release:

The report identified relevant information about each position in the organization that was vacant at the time of publication, and included such information as which department housed the position, funding sources and whether the activity the position performs is mandated.  The information was provided for the Board of County Supervisor’s to use during their budget deliberations.

Prior to the implementation of the Vacancy Impact Report, an internal vacancy report was manually compiled during the budget process and required extensive input from staff. The new Vacancy Impact Report has been automated and provides context around a given vacancy that can be used to determine the position’s true impact in terms of service delivery. The real-time reporting saves hundreds of hours of staff time by eliminating the need to gather, track, edit and verify information manually during the budget process.