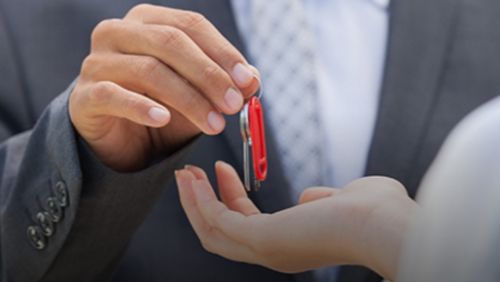 Get up to $75K from Prince William to buy a home

According to a Prince William County Government release, the county has a program – called the ‘First-Time Homebuyer Program‘ – that monetarily assist residents in Prince William, Manassas, and Manassas Park that want to buy a home.

Applicants can receive up to $75,000 to go toward purchasing a home, if they meet program criteria, and fall within an income range, according to a release.

Funding for the program comes from the U.S. Department of Housing and Urban Development (HUD), stated a release.

More on eligibility requirements and funding, from a release:

To be eligible, prospective first-time homebuyers must have a gross household income that does not exceed 80 percent of the area median income as determined by HUD.

People who participate in the program must also be willing to attend some classes to get up to speed on certain aspects of buying a home, such as working with lenders and realtors, finding the right property, financing, budgeting and maintaining a home, Duckett said.

“As one of the eligibility requirements for the program, there are educational and financial classes that are required. Those are given through Prince William County’s Virginia Cooperative Extension Office in a classroom setting. A certificate of completion is provided, and that certificate of completion is part of the eligibility requirement,” said Duckett.

According to Prince William Community Planning and Development division chief with the Office of Housing and Community Development Joan Duckett, if the residents stay in the house until the mortgage is paid off, then the county will not ask for any of the funds back.

“If you occupy for 30 years, the money becomes a gift,” stated Duckett in a release.