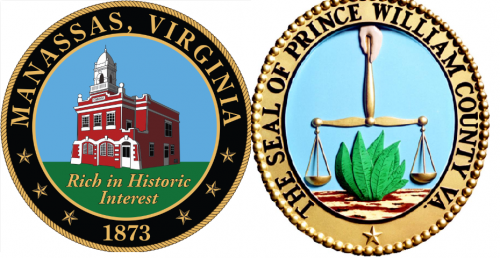 Prince William and Manassas were both recognized for their financial oversight.

“The CAFR certificate is the highest form of recognition that an organization can receive for governmental accounting and financial reporting. Attaining this certificate represents a significant accomplishment for a government, its management and contributing staff. We are very proud of this great achievement, as well as the great achievement of earning an award for the county’s PAFR,” stated County Finance Director Michelle Attreed in a release.

“I am very proud of the improvements that the City has made over the past three years.  These have resulted in this upgrade of our bond rating. This rating is an affirmation of the economic vitality of our community along with the positive changes that have been made in our financial and budget policies, practices and performance.   These efforts are having the intended results of providing tangible savings to our citizens and show our continued commitment to our residents,” stated City Manager W. Patrick Pate in a release.