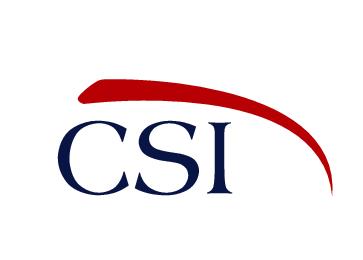 Prince William-based management and consulting firm Contract Solutions, Inc. (CSI) was awarded a $40 million contract from the U.S. Department of the Treasury.

According to a release, the contract was awarded to CSI for administrative and operational support for the Finance Crimes Enforcement Network in Washington, D.C. and Virginia.

“For the past eight years, CSI has performed similar services for FinCEN and other federal agencies. The CSI team is uniquely positioned to not only continue the work we’ve started, but also to expand on our relationship with FinCEN and the Department of the Treasury, as we perform with excellence. We are proud of the fact that we are a small, woman-owned, minority-owned company based in Prince William County.  We view our achievement as significant for the business community in the County and the Commonwealth of Virginia and believe that this enables us to achieve our goal of serving as a mentor to assist small, veteran-owned, woman-owned and minority-owned companies and have them share in our success as we will celebrate theirs,” stated CSI President and CEO Corliss Udoema in a release.

CSI was established in Prince William County in 2009, and is an African-American, SBA 8(a) and Economically Disadvantaged Women-Owned Small Business, according to a release.

“We offer our sincere congratulations to CSI and the whole team on this tremendous achievement. CSI is truly a start-up success story – the kind we like to tell – founded on little else than a commitment to excellence in business and the desire to make a difference in the community,” stated Prince William County Department of Economic Development Executive Director Jeff Kaczmarek in a release.