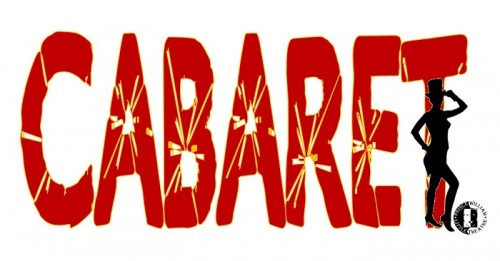 The Prince William Little Theatre (PWLT) is hosting auditions for their upcoming production of ‘Cabaret’.

PWLT asks that all auditioning actors fill out an audition form and prepare 16 to 32 bars of a musical theater song, as well as coming prepared to perform a short dance.

The performances of ‘Cabaret’ will be:

Clifford “Cliff” Bradshaw, a young American writer, seeks inspiration for a novel in 1930s Berlin, Germany. He finds romance with a British cabaret starlet (Sally Bowles), housing with a boardinghouse proprietress (Fräulein Schneider), and employment with a German national (Ernst Ludwig). Though initially rejuvenated and intoxicated by this new lifestyle, Cliff begins to notice the slow but steady rise of the Nazi party, and he tries in vain to enlighten and embolden those around him against the impending storm.