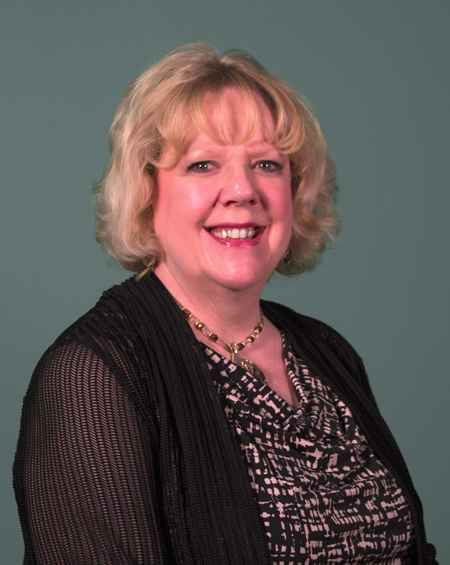 According to a release, Wright has more than 14 years of experience with the library system, including two years as the library’s Assistant Library Director, where she was in charge of overseeing 11 library branches and branch administrators.

“Libraries play such an important part of the quality of life in communities, and Prince William County, and the cities within our system, has one of the best library systems around. I’m excited to serve this community at a remarkable library system, in this position, and to continue moving this system toward a vibrant, visible and valued part of the Prince William area,” stated Wright in a release.

More on Wright’s experience, from a release:

“Deborah is a tremendous asset to our library system. She has 24 years of management experience that she brings to the organization. We have also had the opportunity to observe her ability to facilitate staff improvements, and her skills in organizational planning are key to helping the library system continue to thrive in the community,” stated Prince William Library Board of Trustees Chairman Brian Murphy in a release.