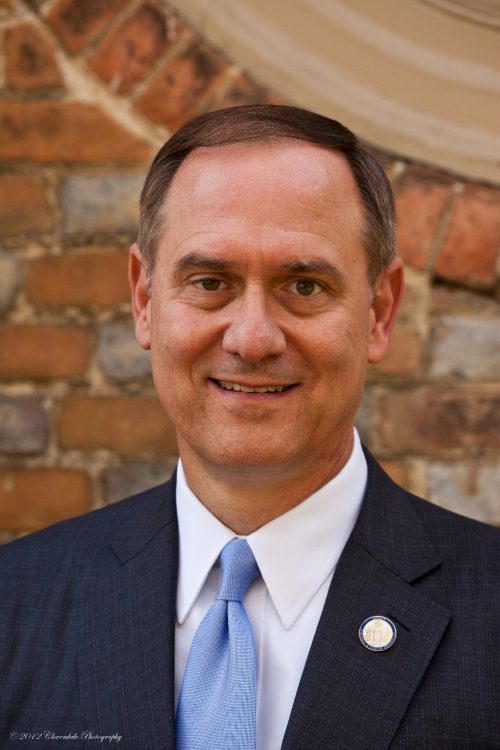 51st district Delegate Rich Anderson has been elected Chairman of the Board of the Virginia War Memorial.

According to a release, Anderson – who represents parts of Prince William County in the General Assembly – served for 30 years as active duty in the U.S. Air Force, retiring as a Colonel in 2009.

The board was established in 1991 by the General Assembly to handle oversight on the memorial, and is made up of 24 individuals that are either residents, ex-officio members, or elected officials, stated a release.

The Virginia War Memorial, which is located in Richmond, is Virginia’s tribute to fallen military members, veterans, and active duty members of the military, according to a release.

The memorial was dedicated in 1956 and has the names of 12,000 Virginians who fought and died in World War II, the Korean War, the Vietnam War, the Persian Gulf conflict, and ongoing global conflicts, stated a release.

“Delegate Anderson is a superb selection to serve as Chairman of the War Memorial Board. His personal military experience, dedication to veterans’ issues, and his pure enthusiasm for the War Memorial’s mission will greatly benefit the board. We look forward to working closely with him in the years to come,” stated Virginia War Memorial Executive Director Dr. Clay Mountcastle in a release.