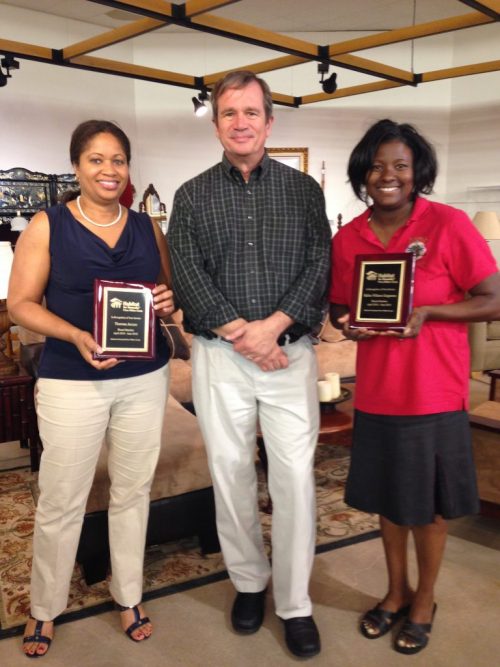 Prince William’s Habitat for Humanity selects new Board of Directors

Habitat for Humanity Prince William County has a new set of officers for their 2017 Board of Directors.

Lawrence Hughes will serve as Chair. Mr. Hughes was the City Manager of the City of Manassas for many years and also was a former Deputy County Executive of Prince William County. During his tenure as City Manager, Hughes focused on community-level projects, economic development and financial management. He led an award winning Neighborhood Services Program that forged partnerships between neighborhoods, the city and volunteers to undertake community improvement projects.

In Fiscal Year 2017, the Board expects to sell a home to a deserving family through its home ownership program, open a second ReStore in Eastern Prince William County, build offices for its headquarters in the existing ReStore in Manassas and complete several home repair and community development projects.