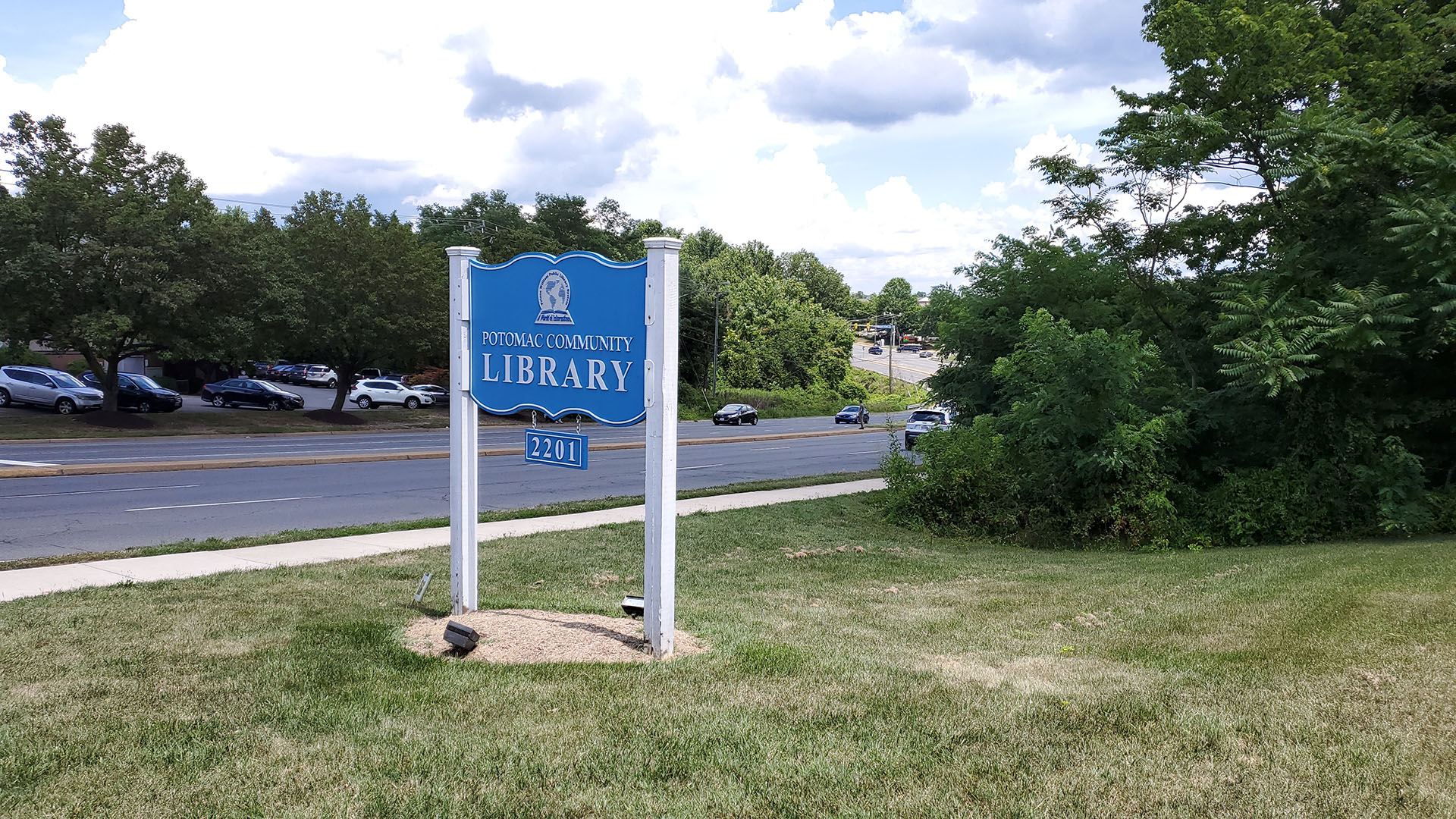 New libraries and a senior center are coming to Prince William County.

Officials are setting aside $310,000 for each project, according to a release from Prince William County. It will be used for staffing, engineering, and master plan-related costs.

Space is hard to come by at Potomac Community Library. It doesn’t have the space needed by staff and those using the computers. Meeting spaces in the children’s area and a bathroom that’s Americans with Disabilities Act (ADA) compliant are needed, as well.

Located at 2201 Opitz Boulevard in Woodbridge, the facility opened its doors in 1975. Since then, it has gained a garden and new roof.

Established in the early 1980s, the Woodbridge Senior Center requires more parking and room for individuals who aren’t able to walk on their own. There is also a greater need for classrooms, meetings and fitness in the building, which was renovated and expanded in the early 2000s.

The new libraries and Woodbridge Senior Center are needed due to an expected increase in population.